The Dubai Court of First Instance on Sunday convicted the 37-year-old Pakistani man and ordered his deportation after the end of jail term. 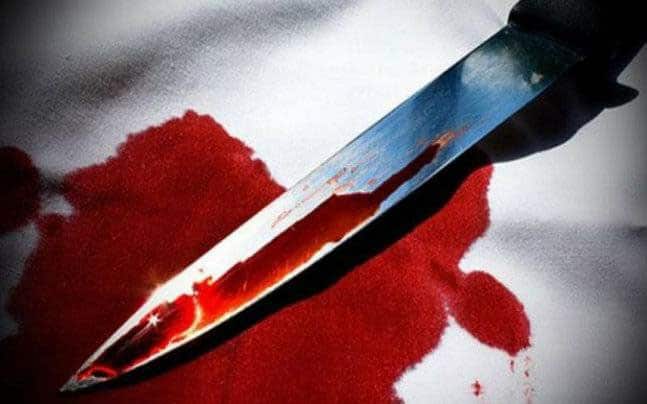 Dubai: A Pakistani national was sentenced to seven years in jail by a Dubai court for stabbing his Indian roommate to death in 2018 over an argument on leaving the lights on, a media report said.

The Dubai Court of First Instance on Sunday convicted the 37-year-old Pakistani man and ordered his deportation after the end of jail-term, the Khaleej Times reported.

The convict, who was staying with the victim and others in a room at a workers' accommodation in Jebel Ali on the southern outskirts of Dubai, was intoxicated and unruly at the time of the incident on October 1, 2018, an Indian foreman told the prosecutor.

He recalled that the accused went to his room and turned the lights on. "The man disturbed his roommates as he was also talking on his mobile phone and they were sleeping," the 46-year-old supervisor said.

A verbal brawl ensued. The foreman then left the room and the victim told the accused, who was on a visit visa, to pack up and leave the room as he was not on a resident visa, the paper said.

The defendant did leave the room but then the victim assaulted him as the latter threatened to beat the workers up when he would come back to the accommodation. "This prompted the defendant to take a knife out of his baggage and stab the victim. The accused then fled the scene," the foreman said.

According to a forensic expert, who examined the victim's body, the cause of death was a deep stab wound in the chest. "The victim was not under the influence of alcohol or drugs at the time he was stabbed," the expert said in his report.

The Pakistani defendant, who is in detention, admitted he had consumed alcohol prior to the incident. He claimed he did not intend to kill the victim.

According to the information, the defendant can appeal the conviction ruling within 15 days.