Pakistan's operationally deployed missiles include conventional as well as nuclear ones, all of them aimed towards India. Ever since the government of Prime Minister Narendra Modi abrogated Article 370 and Article 35A from Jammu and Kashmir which ended the former state's special status, Pakistan has gone on a high-pitched vitriolic diatribe against India. 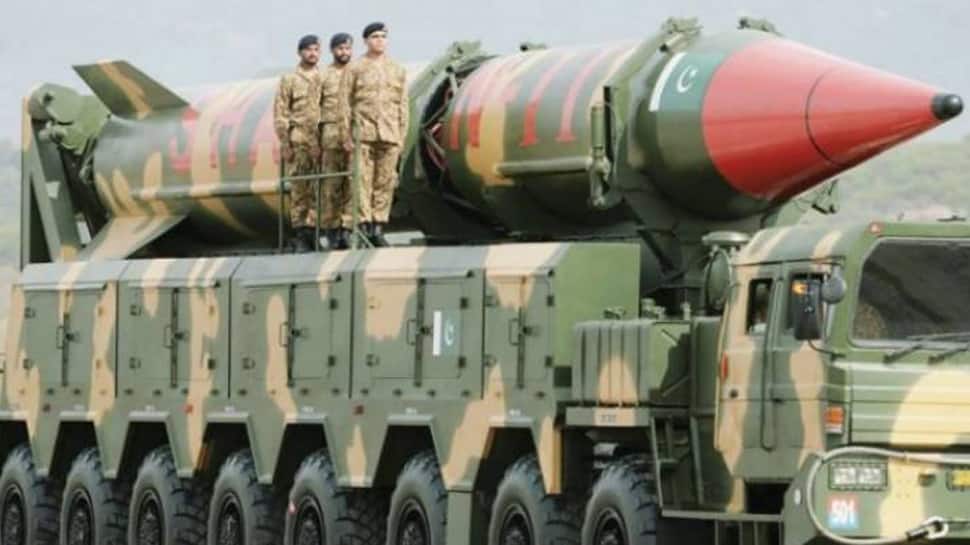 Pakistan has been on warmongering spree against India and is likely to test-fire a missile soon. A NOTAM (notice to airmen) and Naval warning was issued on Wednesday by Pakistani authorities raising the possibility of a missile being test-fired from Sonmiani test range near Karachi. The notice says a military exercise will be conducted between 04040 to 0900 hours Coordinated Universal Time, August 28 and 31, 2019.

The news of Pakistan issuing a NOTAM comes even as the country's Railways Minister Sheikh Rashid echoed the words of his Prime Minister Imran Khan that the time for a decisive war on Kashmir has come. Rashid predicted in Rawalpindi on Wednesday that Pakistan and India will be fighting a war before the end of 2019, most probably in October and November.

Pakistan has developed all its offensive missile systems to target India and has also been boasting about its nuclear power status too. The country's top leadership including Imran Khan have missed no chance in telling the world that their armed forces will not hesitate to unleash nuclear weapons on India in the event of a war.

Ever since the government of Prime Minister Narendra Modi abrogated Article 370 and Article 35A from Jammu and Kashmir which ended the former state's special status, Pakistan has gone on a high-pitched vitriolic diatribe against India. Pakistani leadership has unsuccessfully tried to convince the world that India has been trying to suppress the voice of people for Kashmir.

But all the major world powers including the United States of America, Russia, United Kingdom, France and even the Islamic states have maintained that Article 370 is an internal issue of India and the Modi government was justified in taking any decision regarding the same.