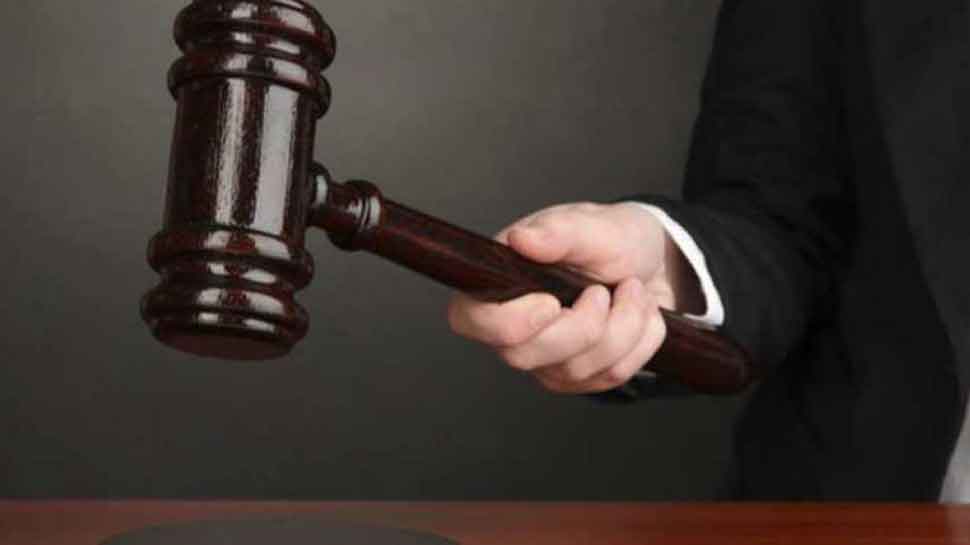 Islamabad: A Pakistani court on Saturday sentenced a university professor to death for blasphemy under a law that critics say is often used to target minorities and liberal activists.

Blasphemy is a hugely sensitive issue in conservative Muslim-majority Pakistan, where laws against it carry a potential death sentence. Even unproven allegations have led to mob lynchings and vigilante murders.

Hafeez's sentence was announced in central city of Multan, where he was a university professor at the time of his arrest, and his counsel Asad Jamal slammed the decision as "most unfortunate".

"We will appeal against this verdict," Jamal told AFP.

"Junaid Hafeez's death sentence is a gross miscarriage of justice and the verdict... is extremely disappointing and surprising," Amnesty International's Rabia Mehmood said.

"The government must immediately release him and drop all charges against him," she added. "The authorities must also guarantee his safety and that of his family and legal representatives."

Hafeez's lawyer was killed in 2014 after receiving death threats during a hearing.

About 40 people convicted of blasphemy are on death row in Pakistan, according to a 2018 estimate by the US Commission on International Religious Freedom.

The acquittal last October of Asia Bibi, a Christian woman who had spent more than eight years on death row for blasphemy, provoked violent protests across Pakistan, leaving large swathes of the country paralysed.

Bibi now lives in Canada with her family.

While many cases involve Muslims accusing Muslims, rights activists have warned that religious minorities -- particularly Christians -- are often caught in the crossfire, with blasphemy charges used to settle personal scores.