It for the first time in history of Pakistan that a sitting assembly speaker was arrested. 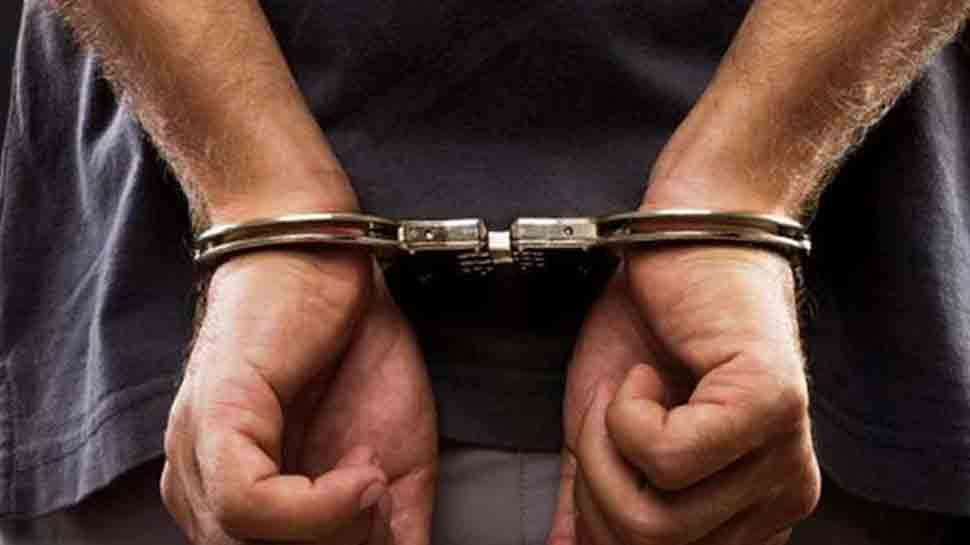 Islamabad: Pakistan's top anti-graft body on Wednesday arrested Sindh Assembly Speaker Agha Siraj Durrani from a hotel in Islamabad, triggering a strong protest from the Pakistan People's Party which termed the detention of its senior leader as "unacceptable".

It for the first time in history of Pakistan that a sitting assembly speaker was arrested.

The National Accountability Bureau (NAB) Karachi has accused Durrani of illegal appointments, misuse of power, misappropriation of funds and owning assets beyond his known means of income.

According to officials, the NAB officials said that they waited for Durrani to leave Sindh province before making the arrest as Durrani is escorted by his sizable security team in his home province and the officials feared a confrontation would turn violent.

The NAB Karachi team travelled to Islamabad to arrest him. He was initially taken to the NAB Rawalpindi office after which NAB obtained three-day transit remand to bring him back to Karachi for the investigation.

"Agha Siraj Durrani has been arrested. He is accused of having more assets than know sources of income," NAB said in a brief statement.

Accountability Judge Muhammad Bashir granted the three-day transit, with instructions to produce him in the relevant court in Karachi within three days.

Durrani is considered as a close friend of former president Asif Ali Zardri who is co-chairman of PPP party, which strongly condemned his arrest.

Soon after Durrani's arrest, Zardari asked his party leaders to converge in the capital.

PPP Chairman Bilawal Bhutto Zardari slammed the arrest of the senior party leader, saying that his party would not allow the "benaami wazeer-e-azam" to establish a dictatorship.

"Attack on (the) speaker of (a) federating unit is unacceptable. (An) undemocratic attempt to dislodge Sindh govt. Failed before will fail again. Independent institutions shouldnt unwittingly be part of political engineering," he tweeted.

Sindh chief minister's adviser on information Murtaza Wahab said it was illegal to arrest him.

"He is already facing inquiries. How can someone be arrested before their crime is proven?" Wahab asked.

Last year in July, NAB had approved an inquiry against Durrani over various allegations of corruption.