The meeting has been held with terror groups including, Jaish-e-Mohammad (JeM), Lashkar-e-Taiba (LeT), Hizb-ul-Mujahideen (HM), and Khalistani Zindabaad Force (KZF) to launch attacks in India. 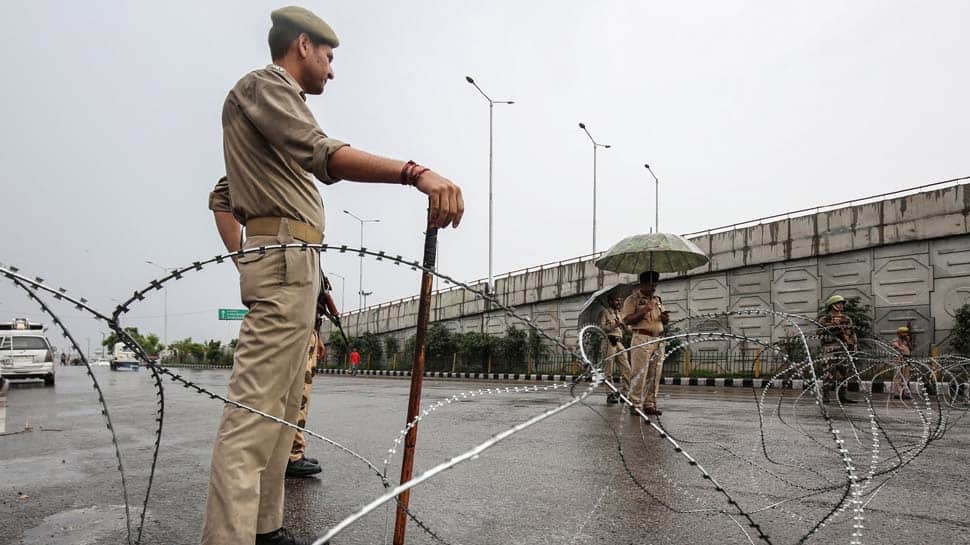 Pakistan's aim of fomenting trouble in Jammu and Kashmir, after India abrogated Article 370 and ended the former state's special status, has been turned up a notch with the country's spy agency Inter-Services Intelligence (ISI) holding a high-level meeting with terror groups in Islamabad.

The meeting has been held with terror groups including, Jaish-e-Mohammad (JeM), Lashkar-e-Taiba (LeT), Hizb-ul-Mujahideen (HM), and Khalistani Zindabaad Force (KZF) to launch attacks in India.

In yet another attempt to draw the attention of the international community in Jammu and Kashmir, ISI now planning to attack India with the help of Khalistani terrorist group.

This comes even as the Indian Army on Monday carried out a major offensive against terrorists by destroying terror launch pads in PoK. The terror launch pad was located in Leepa Valley. Sources told Zee Media that the Army targeted the launch pad which was located near Pakistani Army posts. Sources added that the Pakistani Army was using these post to target Indian villages in order to provide cover to the terrorists to infiltrate inside India.

On Thursday, Zee Media had reported that Pakistan has now established new and movable training camps for terrorists in Pakistan-occupied Kashmir (PoK). Pakistani terror group Jamaat-e-Islami is leading these terror camps in Rawalakot's Tarnooti and Pothi Bala where recruits are being brain-washed and armed to carry out strikes in India.

According to reports, Pakistan's Army, along with the ISI, are together aiming for a major infiltration of terrorists into the newly-created Union Territory. According to the assessment report of Indian intelligence agencies, Pakistan Army and ISI have set up three new terror camps in Pakistan-occupied Kashmir (PoK) for pushing a large number of highly trained terrorists into the country.

Indian intelligence agencies have also identified 18 terror camps and launch pads in Pakistan-occupied Kashmir where terrorists are being trained or getting ready to infiltrate into India by crossing the Line of Control (LoC) in Jammu and Kashmir. The camps and launch pads are being monitored and helped by Pakistan Army and ISI in their devilish activities.

You can tie my hands, but I will not delay Brexit, says British PM Boris Johnson tells Parliament