The protest is led by JUI-F chief Maulana Fazlur Rehman, who addressed the march before it started from Sohrab Goth on October 27, the protesters aim to overthrow the government of Prime Minister Imran Khan. 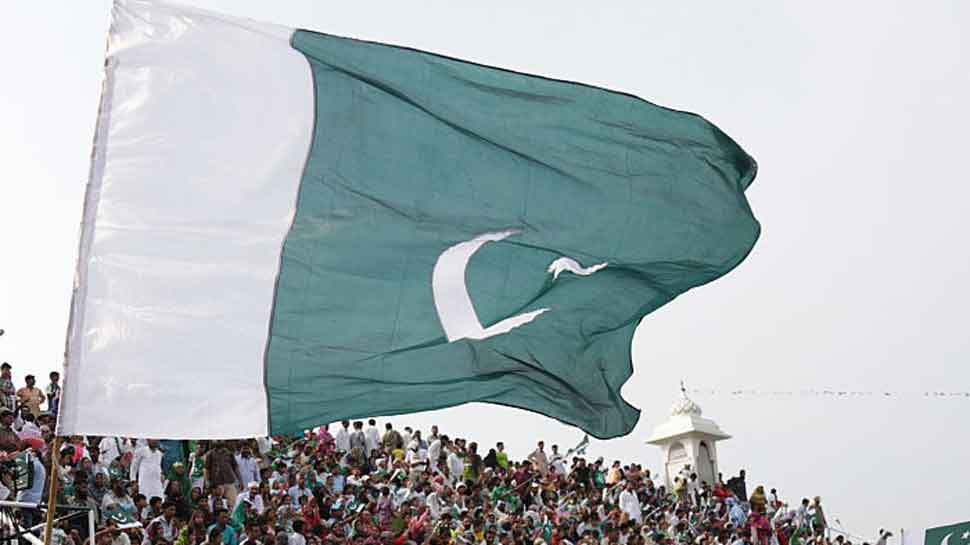 Led by JUI-F chief Maulana Fazlur Rehman, who addressed the march before it started from Sohrab Goth on October 27, the protesters aim to overthrow the government of Prime Minister Imran Khan. JUI-F chief Maulana Fazlur in his address to the protestors, as reported by The Dawn, said, "The war has been announced and now (the party) cannot retreat. We are moving forward with full confidence. We have to protect the Constitution, democracy and Pakistan because the incumbent government has put the survival of the country at risk."

In his third day address to the protesters on Tuesday, Fazlur said, '' When Indian PM Narendra Modi was running his election campaign then Imran Khan had said that Modi will win the elections and then solve the Kashmir issue."

“Has it been solved now? Imran Khan supported Modi’s election campaign,” he asked according to a report Samaa news portal.

The march is supported by the Pakistan Peoples Party, Pakistan Muslim League (N), Awami National Party (ANP) and other smaller opposition parties. Many leaders and workers of these outfits are accompanying the protestors in their Azadi March to Islamabad.

Lambasting Imran Khan, Maulana Fazlur had also said, ''He has ruined the economy, and a country with a devastated economy can't survive. We approached the masses against him and took out 15 million marches and now we are able to help the people get rid of the government. The Constitution has been made a joke in this country ''.

The marchers will reach Lahore on Tuesday where the main camp has been set up at Thokar Niaz Baig.