Peace talks with Taliban will happen soon: US envoy

Talks between the Taliban and American officials have hit a roadblock after the hardline Islamic militants cancelled the fourth round of peace talks last week. 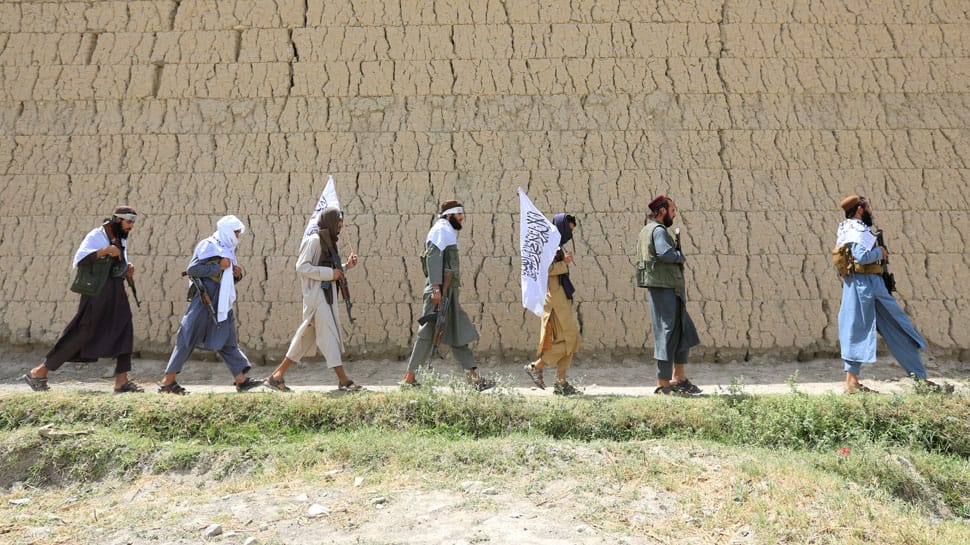 KABUL: The US special envoy for peace in Afghanistan on Wednesday said talks with the Taliban will "happen very soon" but if the insurgents continue to fight then American forces would support Afghan forces in the war.

Talks between the Taliban and American officials have hit a roadblock after the hardline Islamic militants cancelled the fourth round of peace talks last week and rejected the involvement of the Afghan government in the dialogue.

On Tuesday, the Taliban threatened to pull out of the peace process with the United States if they diverted from the issue of foreign force withdrawal from Afghanistan, a key demand of the insurgents to end the 17-year war.

The Taliban`s warning came hours after Zalmay Khalilzad landed in Afghanistan after meeting officials from India, China and the United Arab Emirates to discuss the peace process.

"If the Taliban want to talk, we can talk. If they want to fight, we can fight," Khalilzad told journalists in Kabul.

The White House has said President Donald Trump had not issued orders to the Pentagon to withdraw troops from Afghanistan, but the White House has not denied reports that the United States plans to pull out some of the 14,000-strong force currently deployed.

Khalilzad said, "We hope that they (Taliban) want to make peace. But if they do not choose to come to the table, if they choose to continue fighting, the United States will stand with the Afghan people and the Afghan government and support them."

Speaking about the next date for a meeting with the Taliban, he said: "We are hopeful it will happen very soon. That`s what we`re working towards." Khalilzad, an Afghan-born U.S. diplomat, was appointed last year to lead peace talks between the United States, the Taliban and the Afghan government.

In a news briefing last year he said a peace deal could be reached before April 2019. But differences over the agenda and persistent fighting between the warring sides have deepened mistrust.

The insurgents, fighting to expel foreign forces and defeat the Western-backed Afghan government, want a timeline for the withdrawal of U.S. troops. The United States wants the Taliban to declare a ceasefire and include the Afghan government in the talks.

"What we want is to see this conflict end through negotiation, to continue our partnership with Afghanistan and to ensure no terrorist threatens either of us," Khalilzad told reporters.

Diplomats and Afghan government officials in Kabul said the security situation could worsen if both sides fail to hold talks in January.