Brad1's post captioned, 'Attention all 9 year olds', thanked the people of the channel and called the journey a "life changing experience". 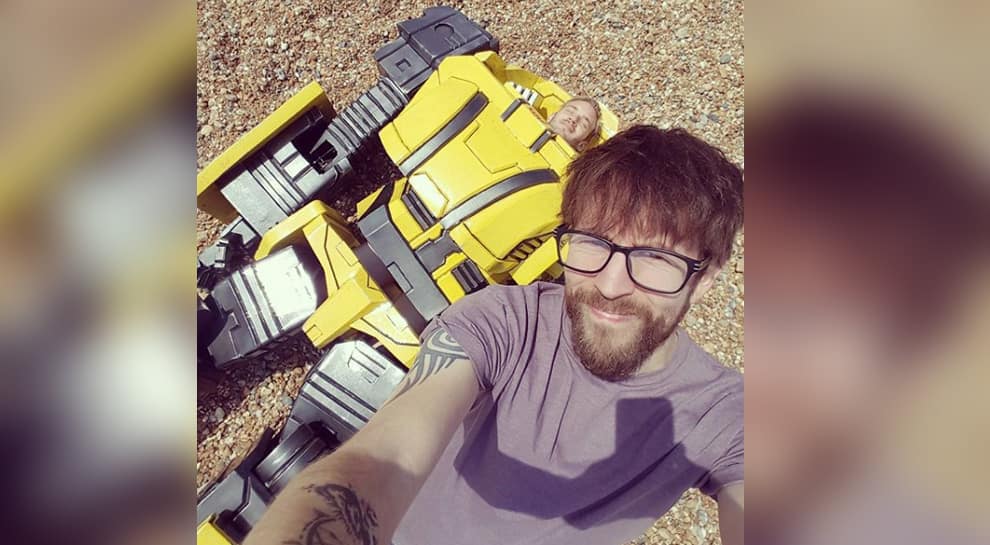 An editor of PewDiePie, Brad1, has resigned after five years of working with the company. Taking to Twitter, he posted a statement and made the announcement on Tuesday. Brad1's post captioned, 'Attention all 9 year olds', thanked the people of the channel and called the journey a "life changing experience".

He tweeted, "After almost 5 years of editing for the Pewdiepie channel I am moving on. I wanted to say a quick thank you to Felix for giving me the opportunity to work on such an impactful level and such a great YouTube channel! We worked so well as a team together and I think we put out some amazing content during our time together! It's been such a life changing experience for me and I wouldn't trade it for anything."

"I hope I was able to bring some unique creative influence to the editing style and I'll miss placing mocking comments into the video more than you'll know. I leave the channel in capable bands and I'm sure you won't even notice I'm gone! But if you do want to catch up with me, for now, I will be streaming daily over on Twitch and I'll continue to upload to my own YouTube channel," he further said.

"Again, HUGE thanks to the community, Sive1, Michael the Romanian and of course the big man himself. Felix KJejKhejblerg? (I still can't spell it. No one can.) Seep around!- Bradl," he concluded.

Reacting to the decision PewDiePie tweeted, "After 5 years, Brad is moving on to his own projects away from the channel. Brad is one of the funniest people I know and his style of comedy has left an impact on the channel and myself. It's been a ride full of unforgettable memories and I'm proud of all the things we accomplished together - I will always be grateful for it."