A spokesman for Iran`s civil aviation department said the plane belonged to Kyrgyzstan, while Kyrgyzstan`s Manas International Airport said it was operated by Iran`s Payam Air. 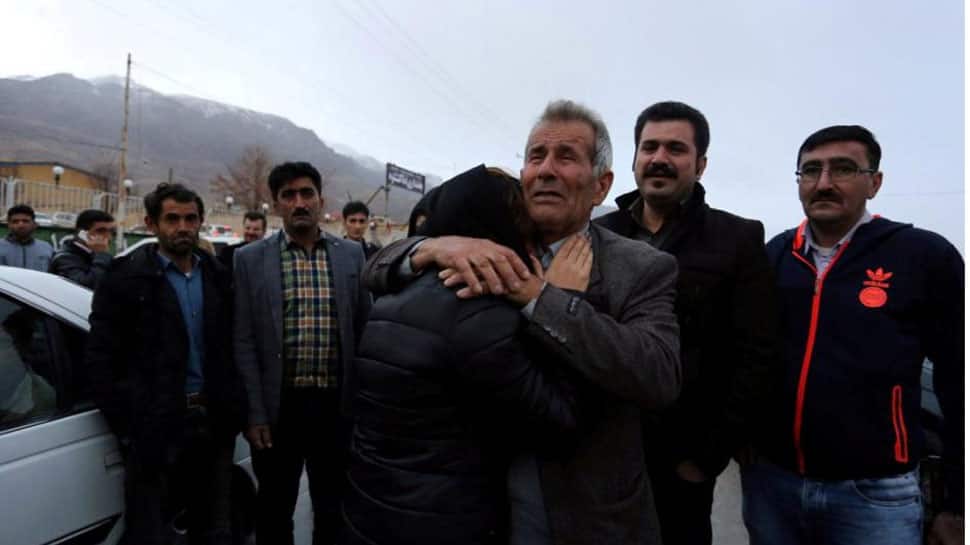 Tehran: At least seven people were killed and another was injured in a Boeing 707 plane crash near the Iranian city Karaj on Monday, the media reported. The cargo plane with 16 on board crashed in a residential area, 45 km west of Tehran, the Iranian Student News Agency (ISNA) quoted Pir Hossein Kolivand, head of the Emergency Centre of Iran, as saying.

The plane was flying from Kyrgyzstan`s capital Bishkek and was carrying a cargo of meat to Iran, the Iranian Army said in a statement. It was supposed to land in Karaj`s Payam Airport but chose to land in the Fath airport for an unknown reason, Naser Charkhsaz, Chief of Iran`s Red Crescent Society, told ISNA.

According to Press TV, the pilot took the plane to the Fath airfield by mistake, which was not suited for large cargo aircraft. After landing in the wrong airport, the plane got out of control and overshot the runway, hitting an empty residential building and catching fire.

It was not clear who owned the plane. A spokesman for Iran`s civil aviation department said the plane belonged to Kyrgyzstan, while Kyrgyzstan`s Manas International Airport said it was operated by Iran`s Payam Air.