Geo News, quoting sources, reported that Shehbaz's name was placed on the provisional national identification list (PNIL) or the stop list at the request of the interior ministry. 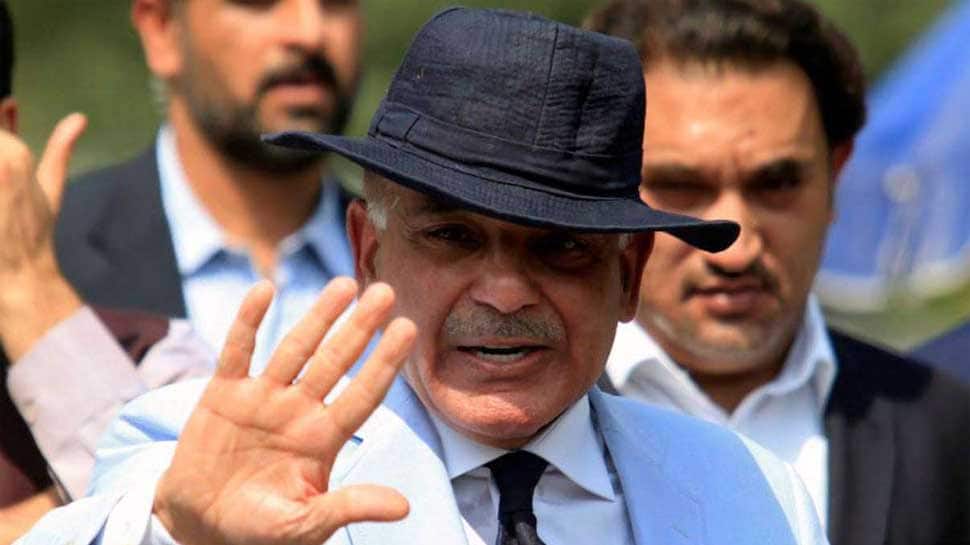 ISLAMABAD: Pakistan Muslim League-Nawaz (PML-N) president and Leader of Opposition Shehbaz Sharif's name has been placed on a provisional list which barrs his from travelling abroad due to the ongoing corruption case against him, a media report said Tuesday.

Geo News, quoting sources, reported that Shehbaz's name was placed on the provisional national identification list (PNIL) or the stop list at the request of the interior ministry, which bars him from travelling internationally for the next 30 days.

The NAB had arrested Shehbaz on October 6, 2018, in the Ashiana Iqbal housing scheme case for allegedly owning assets beyond known sources of income.

Shehbaz, according to some media reports, was scheduled to fly to London to be with his ailing granddaughter, who was diagnosed with a cardiac disease and operated on last week.

The report said the interior ministry has completed a case to place Shehbaz's name on the ECL which will be sent to the Cabinet.

The PML-N leader's name will remain in the provisional national identification list till he is placed on the ECL.