In his text, Francis cited the contributions of women and argued that their roles be increased, but dismissed the idea of their ordination. 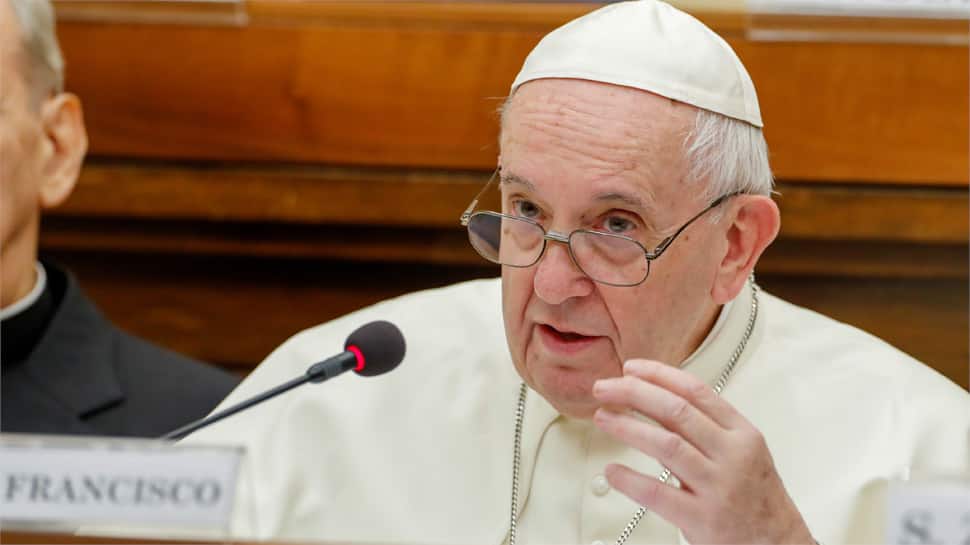 Vatican City: In quashing the idea of married priests in the Amazon, Pope Francis has appeased traditionalists while disappointing progressives who had hoped for a historic turning point in the Catholic church. In his "apostolic exhortation" on the Amazon basin published Wednesday, Francis slammed the door on a progressive proposal offered by the region's bishops during a synod on the region in October.

The synod had suggested that the way to solve a shortage of priests in the remote and inaccessible area was to allow married indigenous men to become priests.

Without even mentioning that proposal, Francis instead argued for more missionary priests in the Amazon and for women and lay people to take on larger roles, falling short of another synod idea to ordain women as deacons in the region.

The Argentine pontiff's thoughts coming after months of speculation and hand-wringing within the Vatican were welcomed by some, including a vocal opponent of Francis, German Cardinal Gerhard Mueller.

For five years Mueller was in charge of church dogma, holding the key Vatican post of Prefect of the Congregation for the Doctrine of the Faith until 2017 when he was not reappointed by Francis. Mueller saluted the document's potential for "reducing internal Church factions." Conservatives within the Church were outraged by the regional synod's proposal, even were it to be an exception limited to the Amazon, seeing it as potentially paving the way to the abolition of priest celibacy globally.

US Cardinal Raymond Burke, a staunch traditionalist, suggested last year that Francis would be heading into a "schism" where he was to give his stamp of approval to the synod's proposals.
But to others, the text lacked the audacity that has marked the papacy of the first Jesuit pope.

Francis' document marked a "failure in the reforming impulse of the pontificate," according to longtime Vatican analyst Marco Politi.

The pope, "abruptly slowed down" by strong and multifaceted opposition, also disappointed those local Amazon bishops whom he had called on to offer up new ideas to help guide the Church, Politi said.

"Francis finds himself more alone today, having caused disillusionment among a notable mass of his supporters," Politi said.

Key among them are Catholic feminist organisations, some of whom have been fighting for women's access to the priesthood.

In his text, Francis cited the contributions of women and argued that their roles be increased, but dismissed the idea of their ordination.

Women's Ordination Worldwide (WOW) said Francis had "dropped the ball" for women within the Church.

"Francis has opted to perpetuate the shameful elitist men's club that, as he so brazenly points out in the document, is held up by the second class status of women who do most of the work with none of the recognition," the group said in a statement.

Still, the issues of women's ordination, and married priests, are not dead, some say.

The German Church, which contains a strong progressive branch, has just launched a two-year debate on top controversial issues, including the end of priestly celibacy and a greater place for women.

Meanwhile, Brazilian Cardinal Claudio Hummes, a proponent of priestly marriage, sees the question as still open, telling the publication Estadao: "It will be taken up again."

Antarctica hits temperature over 20 degrees for the first time