President Biden made commitment to send vaccines to India: US NSA

The US announced that India will get COVID vaccines via COVAX facility and directly as well in the first tranche of 25 million doses announced for the international community. 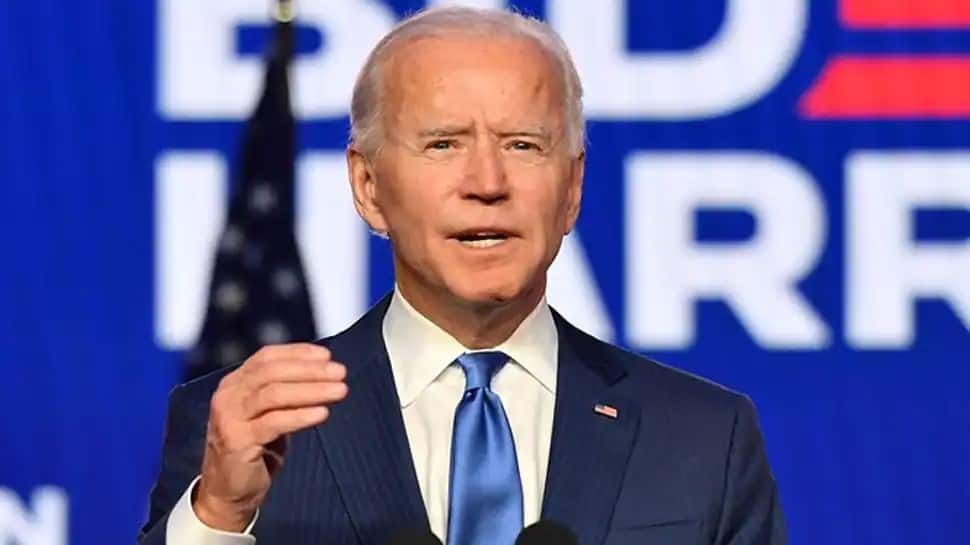 New Delhi: The United States National Security Advisor Jake Sullivan on Friday (June 4) said that President Joe Biden has made a commitment that Washington will give COVID-19 vaccines to India.

His comments come a day after the US announced that India will get COVID vaccines via COVAX facility and directly as well in the first tranche of 25 million doses announced for the international community.

Sullivan said, "The President made a commitment to ensure that India received doses. Not just an allocation under the regional portion of this through COVAX, but an additional allocation from our discretionary portion was something that he wanted to do."

India is the only country that would get the US vaccines both ways. The US will be sharing a total of 80 million doses by the end of June. This represents 13 percent of the total vaccines produced by the United States by the end of this month.

NSA explained, "Our approach prioritises South and Southeast Asia, including countries like India, Nepal, Philippines, and others that are undergoing surges right now.” He added, "portion of those doses will go to India, which has, obviously, dealt with a surge, and we’ve seen the gripping images coming from the country."

In all, the US will give 25 million vaccines to more than 35 countries and 3 entities - West Bank and Gaza, Kosovo and Taiwan and United Nations frontline workers.

The 25 million will be comprised of the three EUA-approved authorized vaccines, Johnson & Johnson, Pfizer, and Moderna.

It is to be noted that both India and the US are working to enhance vaccine production, especially under the Quad COVID vaccine initiative. March 12 saw the first Quad virtual summit in which the leaders of the US, India, Japan and Australia met. A key outcome was the vaccine initiative under which India will be the production hub.

Ned Price, US State Department spokesperson said, "Increased manufacturing capacity in India has the potential to be a game-changer well beyond India’s borders, and that’s precisely why (the) arrangement was reached and announced in the context of the Quad."

Amid the pandemic, the US had reached out to India with assistance. These include 20,000 courses of Remdesivir, 1500 oxygen cylinders, 550 mobile oxygen concentrators, one million rapid diagnostic tests, 2.5 million N95 masks, large-scale deployable Oxygen Concentration System that can provide oxygen to treat 20 or more patients and 210 pulse oximeters. The US had sent six planes to India to deal with the crisis in the month of May and according to USAID, the US government assistance to combat the current crisis is about $100 million.

Price pointed out that "virtually no element of Indian society has been left untouched by this horrible, horrible scourge" and "together between the US government contributions as well as private sector contributions, we have seen some half a billion dollars in support go to India in its time of need."

UK approves Pfizer COVID-19 vaccine for children aged 12-15, says it's safe for use