Prince Charles tests positive for coronavirus COVID-19, Duchess of Cornwall does not have the virus 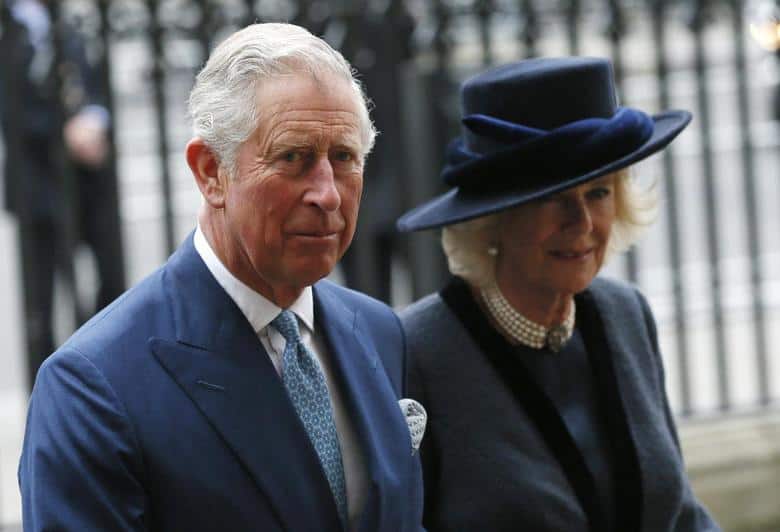 However, the Duchess of Cornwall has also been tested but she does not have the virus.

On March 23, a PTI report sais that a royal aide at Buckingham Palace was tested positive for the coronavirus while Queen Elizabeth II was still at her London residence. The 93-year-old monarch shifted out of the palace to Windsor Castle indefinitely on Thursday as a "precaution" after all her engagements were cancelled and reports are that she is healthy.

UK media reports said that it was not known how close the royal aide in question would have got to the Queen but every member of Royal Household staff the person came into contact with has since been placed self-isolation.

The aide, who was not been named, is believed to have taken ill and tested positive for the deadly virus earlier last week, according to The Sun report.

Meanwhile, Buckingham Palace declined to comment on the reports but stated that it was taking all necessary steps in light of the advisory in place for the COVID-19 pandemic, which has been rapidly spreading in the UK.