Probability of 'war with North Korea increasing every day'

White House National Security Adviser (NSA) H.R. McMaster has said that North Korea represents "the greatest immediate threat to the US" and that the potential for war with Pyongyang was increasing every day, the media reported. 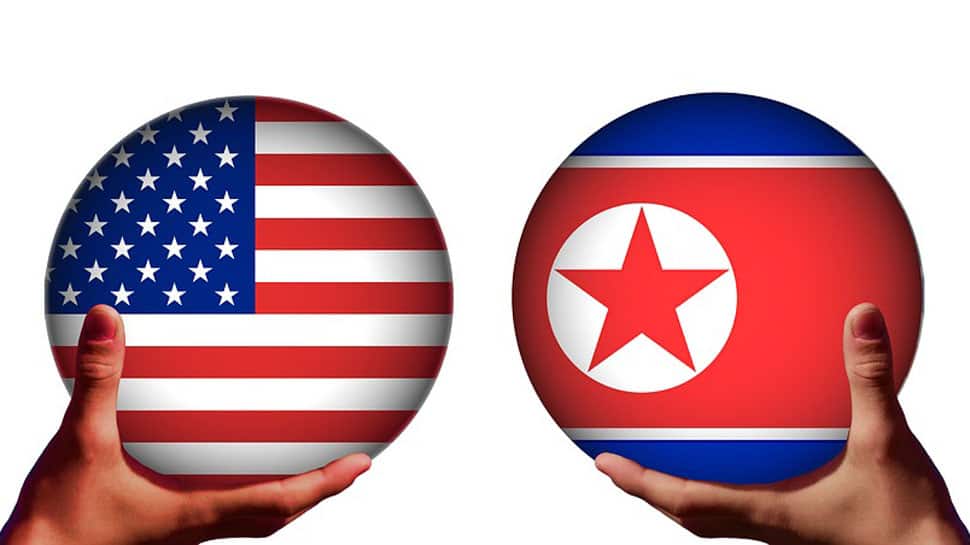 Washington: White House National Security Adviser (NSA) H.R. McMaster has said that North Korea represents "the greatest immediate threat to the US" and that the potential for war with Pyongyang was increasing every day, the media reported.

"I think it`s increasing every day, which means that we are in a race, really, we are in a race to be able to solve this problem," McMaster told an audience on Saturday at the Reagan National Defence Forum in Simi Valley, California when asked if North Korea`s launch of an intercontinental ballistic missile on November 28 had increased the chance of war.

President Donald Trump remains committed to the complete denuclearisation of the Korean Peninsula, McMaster said, adding that there were non-military ways to deal with the issue, such as calling on China to impose greater economic sanctions against Pyongyang, reports CNN.

"There are ways to address this problem short of armed conflict, but it is a race because he`s (Kim Jong-un) getting closer and closer, and there`s not much time left," McMaster said.

With every missile launch or nuclear test, Kim has improved his country`s capabilities, McMaster said.

He said that both he and Trump felt that a 100 per cent oil embargo would "be appropriate at this point".

But the NSA said Kim was extremely unlikely to change his behaviour "without some significant new actions in the form of much more severe sanctions" and "complete enforcement of the sanctions that are in place".

On military options, McMaster acknowledged that given North Korea`s fielding of conventional artillery and rockets aimed at Seoul, South Korea, "there`s no military course of action that comes without risk".

But he said that Pyongyang`s actions had made America`s alliances with Japan and South Korea "stronger than ever".

Ancient Bible, made from skin of 500 animals, on display after 1300 years