Protesters blocked roads in Chunian and burned tyres while chanting slogans against the police. 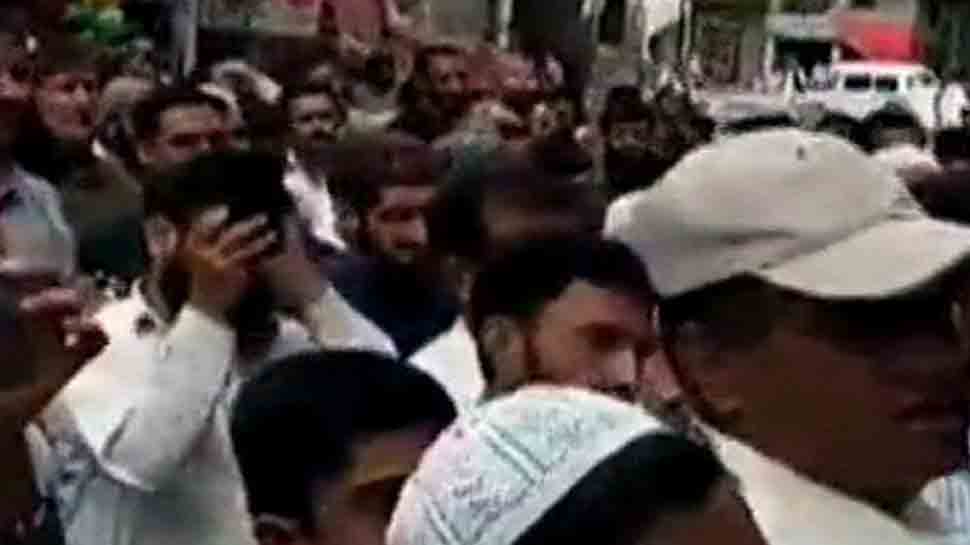 Kasur: Protests erupted on Wednesday in Chunian after the bodies of three minor boys, whom the police said were murdered after being raped, were found.

Protesters blocked roads in Chunian and burned tyres while chanting slogans against the police.

Moreover, the demonstrators surrounded the Chunian police station demanding the arrest of the murderers, Dawn reported.

The Punjab police also suspended two police personnel in connection with the case over their inefficiency in dealing with the incidents.According to the police, four children -- aged between eight and 12 years -- had been missing since June with an 8-year-old disappearing on Monday night.

Before him, a 12-year-old boy from Rana town went missing on June 3, while a 9-year-old and another 8-year-old from Ghausiabad went missing on August 8 and Aug 17 respectively.
Three of the bodies have been identified while the police is yet to find any clue about the fourth boy`s whereabouts.Confirming that the remains of at least three of the four children who went missing from Kasur over the past 75 days were found on Tuesday, the police said that they were brutally raped before being buried.

Locals suspect a racket to be behind the killing of minor boys after rape.

Meanwhile, the Punjab police chief said that many individuals are being investigated with regards to the incident and that three different investigation teams are working in Chunian.

Fire breaks out in Liberia school, at least 30 children killed