At least 14 people were killed and 19 others injured as torrential rains wreaked havoc in Pakistan`s Punjab and northwest Khyber Pakhtunkhwa provinces, officials said. 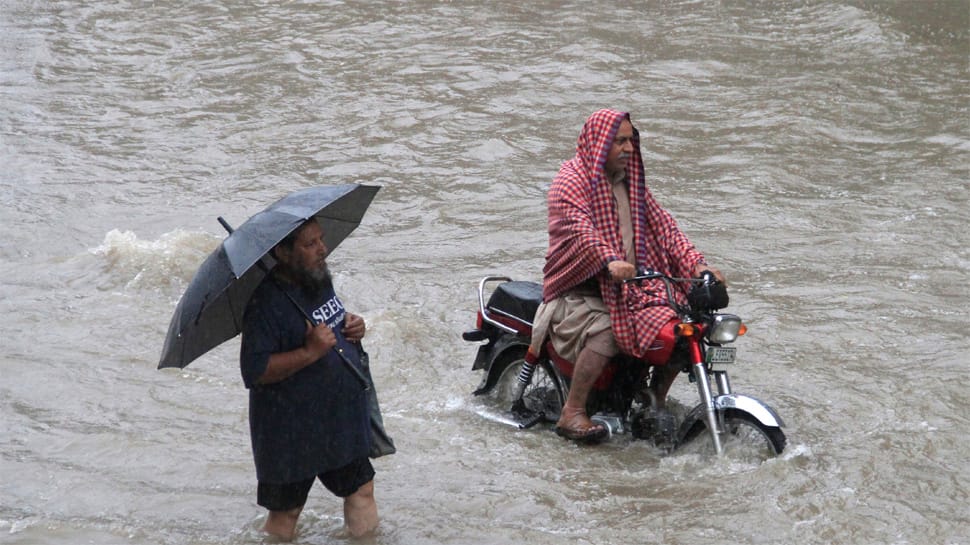 The National Disaster Management Authority (NDMA) said in a statement Wednesday that the heavy downpour started hitting the country on Tuesday and continued into Wednesday.

The official report revealed that most of the casualties happened due to roof collapse incidents and electrocution.

The NDMA said that several low-lying areas have been inundated by the rains as water ponding at different areas of Punjab was reported and rescue work is underway to clear the standing water by the provincial disaster management authority.

The authority said the current wet spell is expected to subside from Thursday.