The conflict arose when the British defence minister Gravin Williamson told a newspaper that they are working on plans to build defence ports, however location was not disclosed, though Russia presumed it as the nations in South-east Asia. 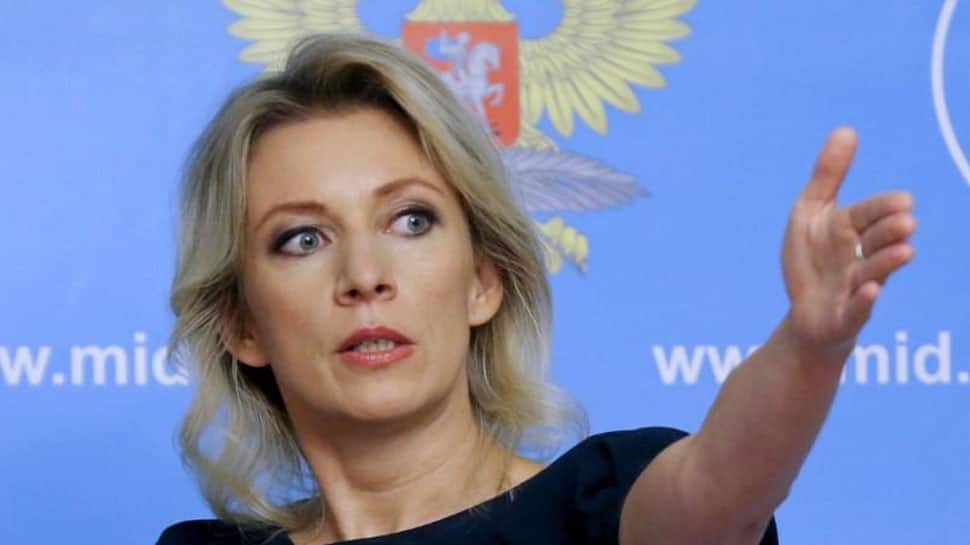 Moscow: Russia on Friday condemned British plans to open military bases in south-east Asia and the Caribbean and said it stood ready to take retaliatory measures if its own interests or those of its allies were threatened. British defence minister Gavin Williamson told the Sunday Telegraph newspaper last month that London was working on plans to build two new foreign bases "within the next couple of years" after it left the European Union.

Williamson did not specify where the bases might be built, but the newspaper reported that options included Singapore or Brunei near the South China Sea and Montserrat or Guyana in the Caribbean. Maria Zakharova, a spokeswoman for Russia`s foreign ministry, on Friday described Williamson`s comments as baffling and warned such plans could destabilise world affairs.

"Of course, Britain like any other country is independent when it comes to its military construction plans. But against the backdrop of overall rising military and political tensions in the world ... statements about the desire to build up its military presence in third countries are counter-productive, destabilising and possibly of a provocational nature," she said.

"In the event of any measures that pose a threat to Russia`s security or that of its allies our country reserves the right to take appropriate retaliatory measures." Russia has military bases in several countries across the former Soviet Union and operates military facilities in Syria and Vietnam.