Russian President Vladimir Putin described the missile unit as 'the weapon of the future' and said it puts the country ahead of the US in developing weaponry, Efe news reported. The Russian leader was informed by Defence Minister Sergei Shoigu on Friday that the weapon had been deployed near the Urals, a mountain range that forms part of the boundary between Europe and Asia. 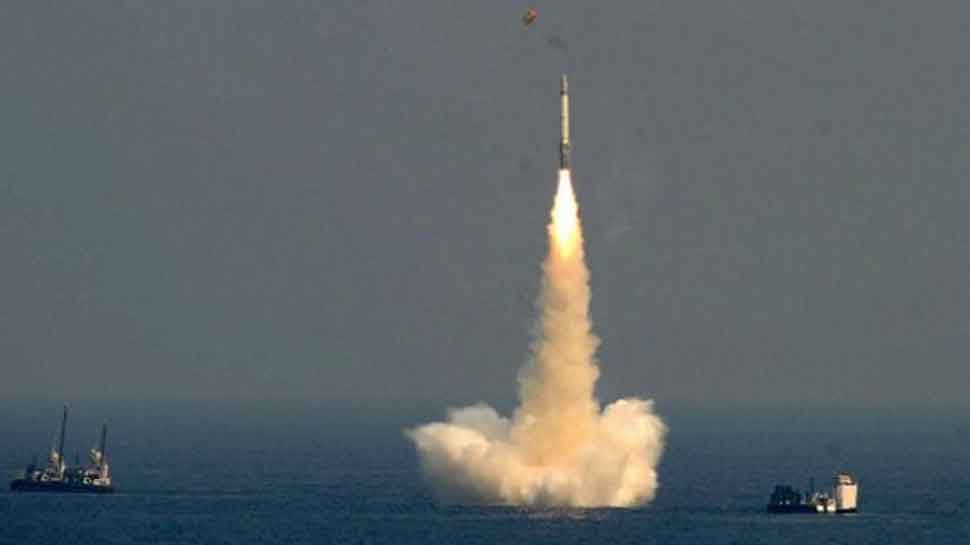 Russian President Vladimir Putin described the missile unit as 'the weapon of the future' and said it puts the country ahead of the US in developing weaponry, Efe news reported.

"It`s a weapon of the future, capable of penetrating both existing and prospective missile defence systems," he said earlier this week.

The Russian leader was informed by Defence Minister Sergei Shoigu on Friday that the weapon had been deployed near the Urals, a mountain range that forms part of the boundary between Europe and Asia.

The Avangard, which can reach US territory in 15 minutes, is one of the "super-weapons" presented by Putin during his speech on the state of the nation in March 2018, which led many to talk about a new arms race.

The entry into service of the missiles coincided with the last disarmament treaty between the Kremlin and the White House, START III, which expires in 2021.

Shoigu said in a statement on Friday: "I congratulate you on this landmark event for the military and the entire nation."

The Avangard has been located at a base that hosts the 13th rocket division in the city of Yasni, Orenburg region, not far from the border with Kazakhstan.

American experts were able to inspect the characteristics and potential of the missile unit during a recent visit to Russia.

The weaponry is composed of an intercontinental ballistic rocket and equipped with one or several hypersonic warheads capable of maneuvering on vertical and horizontal planes, and changing course before reaching its target, which makes it virtually invulnerable.

Putin said earlier this week that Russia is the only country with hypersonic weapons.

In its last trial a year ago, the Avangard travelled around 6,000 kilometres from Dombarovsky military airbase in the south of the Ural mountain range to the Kura Missile Test Range in northern Kamchatka Krai in the Russian Far East.

According to Putin, the missile can reach the densest layers of the atmosphere and exceed 20 times the speed of sound.

He said Moscow began developing the weapon in 2003, just after Washington dropped the missile defence treaty.

The system will be launched from a Sarmat intercontinental rocket carrier, which will enter service in 2021.

Experts have predicted the US will need several years to develop hypersonic weapons such as the Avangard.

He said Russia is willing to negotiate new treaties in the field of arms control, although he warned he will continue to develop new missile systems.

Russia has been moving forward with the development of weapons such as Burevestnik, an experimental nuclear-powered, nuclear-armed cruise missile with almost unlimited range, and Poseidon, an unmanned submarine that travels at great speed and depth.

US President Donald Trump has made it clear he is not interested in extending the STARTIII treaty, although some experts have said Washington wants a new agreement covering Russian hypersonic armament, which Moscow has refused.