The USA immediately extended its support for Guaido, followed by nations like Brazil, Colombia, Canada, etc. 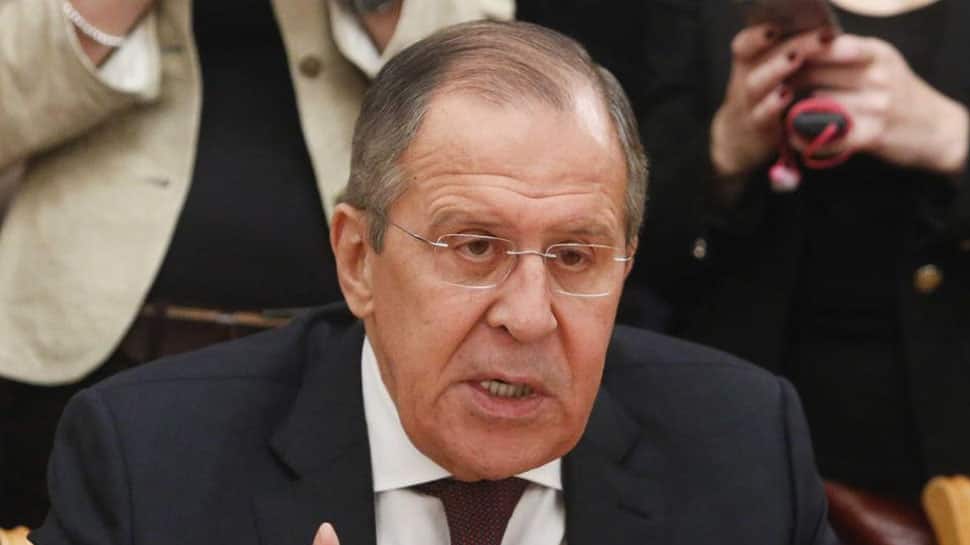 Moscow: Russia has offered to mediate in talks between the embattled President of Venezuela, Nicolas Maduro, and opposition leader Juan Guaido to find a way out of the political impasse gripping the South American country."We sincerely want to create conditions for establishing dialogue between the government and the opposition.

We are talking about this with our Venezuelan partners, China, Latin American countries and Europeans," Xinhua quoted Russian Foreign Minister Sergei Lavrov as saying on Wednesday.

This comes after Maduro showed his readiness to negotiate with the Guaido-led opposition with the assistance of international mediators in an interview with Russian state news agency, RIA Novosti.

"We call on the opposition of Venezuela to take a constructive approach, abandon ultimatums and act independently," the Russian Foreign Minister added, welcoming Maduro`s openness to negotiations.Guaido proclaimed himself as the President of Venezuela on January 23 amid cheering protesters who had gathered after the National Assembly called for protests against the Maduro regime in Venezuela.

The USA immediately extended its support for Guaido, followed by nations like Brazil, Colombia, Canada, etc. However, China and Russia have backed the Maduro regime. The United Nations (UN) estimates that 40 people have died in the protests which have gripped Venezuela.

Furthermore, the UN Human Rights Council put forth that 850 people have been detained by Venezuelan authorities since January 23, according to CNN.Meanwhile, fresh protests jolted Venezuela on Wednesday after the nation`s apex court froze Guaido`s financial assets and barred him from travelling out of Venezuela.

"They thought to cause fear, they thought the people of Venezuela would be scared," CNN quoted Guaido as saying to reporters at the Central University on Wednesday (local time).