Ever since the US announced its withdrawal from the Iran nuclear deal, Russia has been a vocal opponent to Washington`s exit from the pact. 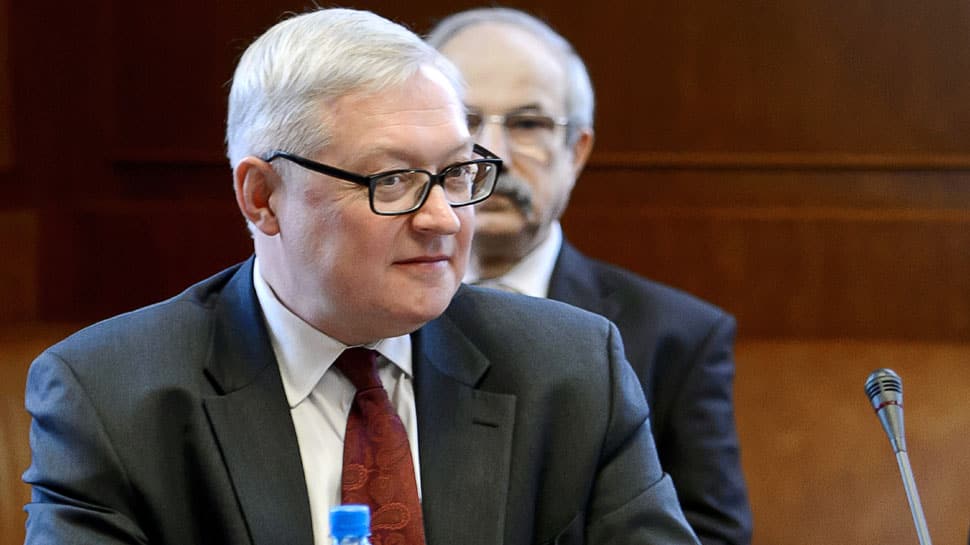 In a veiled reference to the United States (US), which recently walked out from the agreement, Ryabkov told reports at the Russian Embassy: "The departure of one country from JCPOA is an example of how achievements in the multilateral forum can be rejected unilaterally. Russia is committed to keep the JCPOA afloat and ensure its full implementation."

Ever since the Trump administration announced the withdrawal of US from the Iran nuclear deal, Russia has been a vocal opponent to Washington`s exit from the pact. In 2015, the deal was inked between five countries-the US, the United Kingdom, France, China, Russia, and also the European Union.

Under the agreement, the US and others agreed to lift sanctions on Iran in exchange for it agreeing to control its development of nuclear weapons programme.However, in May last year, Trump announced that Washington would exit from the pact, terming it as "defective" and the "worst ever deal" leading to a spike in tensions between the US and Iran.

"Cybercrime is an indication to turn the world into a battlefield. Another example of a growing threat is outer space. We will see some countries that could start planning attacks in outer space. Here, Russia is at the forefront of providing solutions to this," added Ryabkov.

Amazon to soon deliver packages right in your garage