The Russian officials also met Minister for Power Omar Ayub and expressed interest to invest in the Jamshoro Power Plant. 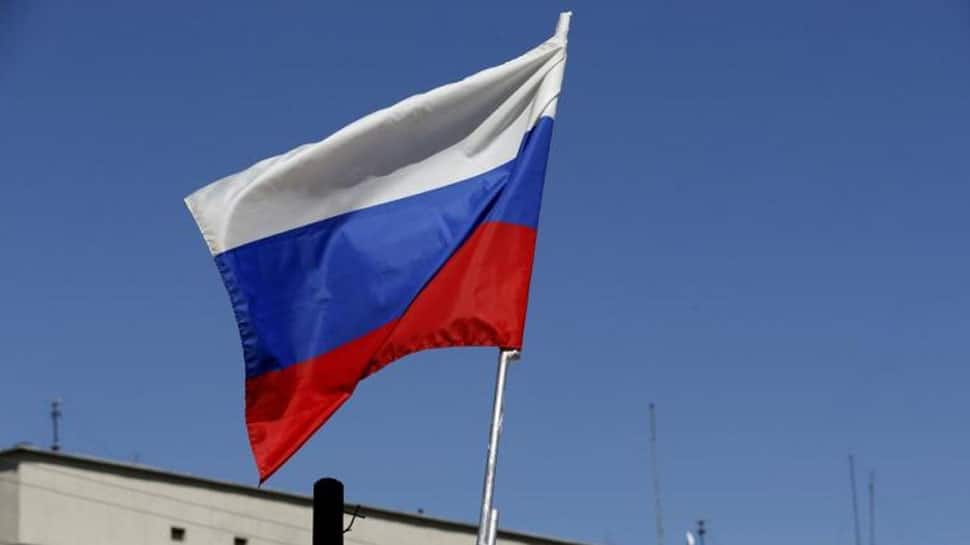 Islamabad: A Russian state-run firm has offered to invest USD 2 billion in cash-strapped Pakistan's water and power sectors on a government-to-government basis, a media report said Thursday. Representatives of Inter RAO Engineering, one of the largest Russian public energy companies having joint ventures with European companies like Siemens, met the Water and Power Development Authority officials in November and offered to invest USD 2 billion, The Express Tribune reported. The firm also expressed interest in investing in the 800 MW Mohmand Dam project, the report said.

However, it has not received a response from Pakistan. The proposed dam is located on the Swat river about five km upstream of Munda Head Works in Mohmand Agency in the country's restive Khyber-Pakhtunkhwa province.

The Russian officials also met Minister for Power Omar Ayub and expressed interest to invest in the Jamshoro Power Plant, the report said. In another proposal, the firm asked Pakistani authorities to club five small hydropower projects to execute in initial phase if the government is not ready to award big projects.

The firm, which is building a dam in Afghanistan on the Kabul river, is also ready to provide technical support and financing for these Pakistani projects. The total cost of the projects has been estimated at Rs 318 billion. It wants a deal on government-to-government basis between Russia and Pakistan.

Pakistan and Russia have already signed a governmental agreement to build the north-south LNG pipeline. The two countries also signed a Memorandum of Understanding (MoU) for an offshore gas pipeline project.

Cash-strapped Pakistan is negotiating a USD 8 billion bailout package from the the International Monetary Fund (IMF) to overcome a severe balance-of-payments crisis that threatens to cripple the country's economy.

Israeli student killed in Australia while video chatting with sister