The Russian October Revolution, one of the most significant political events of the twentieth century marked its 100 years on Wednesday, as per the Soviet's old calendar. 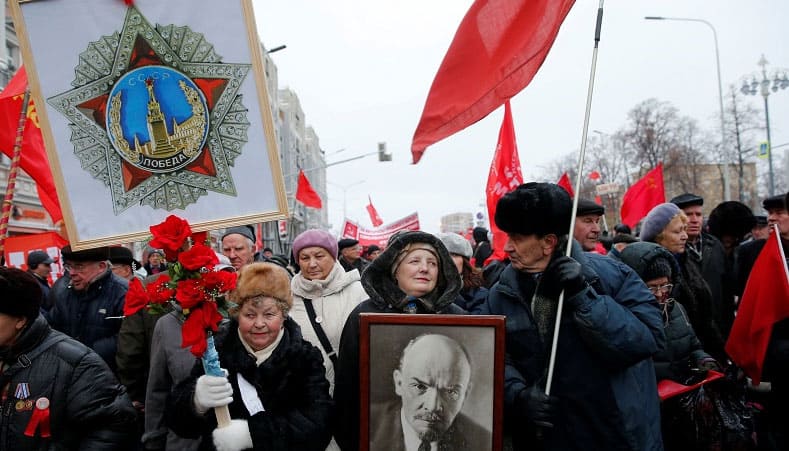 London: The Russian October Revolution, one of the most significant political events of the twentieth century marked its 100 years on Wednesday, as per the Soviet's old calendar.

A quick look at historical facts:

- In 1917, Vladimir Lenin's Bolsheviks captured the Winter Palace in what is now St Petersburg, overturning the then government.

- The revolution marked the end of the Romanov dynasty and centuries of Russian Imperial rule.

- The Bolsheviks, who later became the Communist Party of the Soviet Union, seized power and destroyed the tradition of csarist rule.

- The provisional government had been assembled by a group of leaders from Russia's bourgeois capitalist class.

- Lenin instead called for a Soviet government that would be ruled directly by councils of soldiers, peasants and workers.

- The Bolsheviks and their allies occupied government buildings and other strategic locations in Petrograd, and soon formed a new government with Lenin as its head.

- Lenin became the dictator of the world's first communist state.