The Pentagon said on Monday it had tested a conventionally-configured cruise missile that hit its target after more than 500 km (310 miles) of flight, its first such test since the demise of a landmark nuclear pact in August. 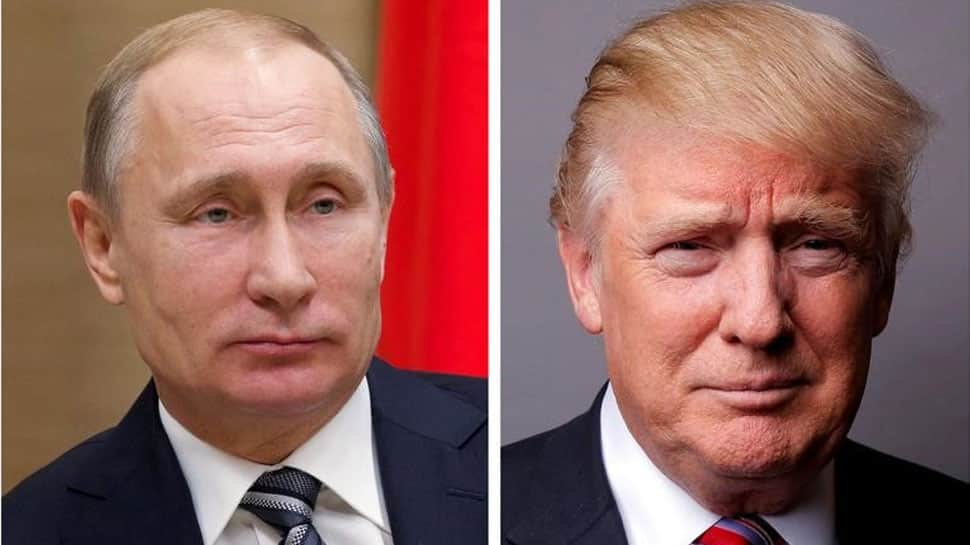 MOSCOW: Russian President Vladimir Putin on Friday ordered a like-for-like response to a recent US missile test, which he said showed that Washington aimed to deploy previously banned missiles around the world. The Pentagon said on Monday it had tested a conventionally-configured cruise missile that hit its target after more than 500 km (310 miles) of flight, its first such test since the demise of a landmark nuclear pact in August.

Washington formally withdrew from the Cold War-era Intermediate-Range Nuclear Forces Treaty (INF) on Aug. 2 after accusing Moscow of violating it, a charge dismissed by the Kremlin. The pact had prohibited land-based missiles with a range of 310-3,400 miles, reducing the ability of both countries to launch a nuclear strike at short notice.

Putin told his Security Council on Friday that Russia could not stand idly by, and that U.S. talk of deploying new missiles in the Asia-Pacific region "affects our core interests as it is close to Russia`s borders".
U.S. Defense Secretary Mark Esper said this month he was in favour of placing ground-launched intermediate-range missiles in
Asia relatively soon, and Putin complained this week that the United States was now in a position to deploy its new land-based missile in Romania and Poland. "All this leaves no doubts that the real intention of the United States (in exiting the INF pact) was to ... untie its hands to deploy previously banned missiles in different regions of the world," said Putin.

"We have never wanted, do not want and will not be drawn into a costly, economically destructive arms race. That said, in the light of unfolding circumstances, I`m ordering the Defence Ministry, the Foreign Ministry and other appropriate agencies to analyse the threat to our country posed by U.S. actions, and to take exhaustive measures to prepare a reciprocal response."

Despite his order, Putin said Russia remained open to talks with the United States aimed at restoring trust and strengthening international security. The United States has said it has no imminent plans to deploy new land-based missiles in Europe.