In August, Russia`s Health Ministry registered the world`s first vaccine for the prevention of COVID-19, developed by the Gamaleya Research Centre. It was named Sputnik V. 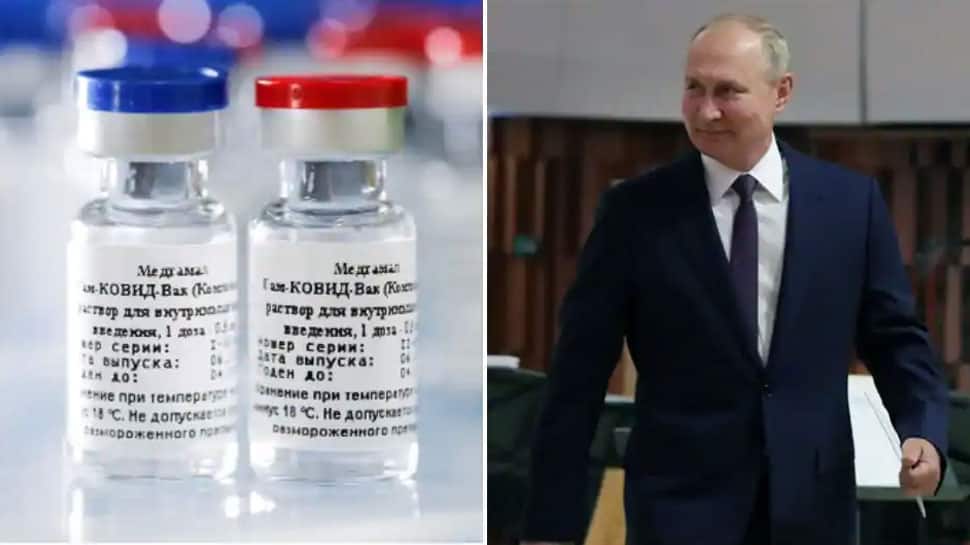 Moscow: Russia`s permanent mission to the United Nation and its Health Ministry will hold a presentation, which will provide detailed information on the Russian Sputnik V vaccine against the novel coronavirus disease (COVID-19)/

The spokesman of Russia’s UN mission Fyodor Strzhizhovsky made this announcement about the Sputnik V vaccine.

During a speech at the UN General Assembly in September, Russian President Vladimir Putin suggested that the organisation`s employees be provided with the Russian vaccine against coronavirus free of charge.

Russia`s Permanent Representative to the UN Vassily Nebenzia, in turn, did not rule out that the vaccine developers would present it at the UN headquarters.

A tweet from Russia's UN Mission also confirmed this.

He said a virtual event entitled "Sputnik V: Vaccine Against COVID-19" will be held on the sidelines of a special session of the UN General Assembly. During the meeting, detailed information on the Russian vaccine will be presented.

In August, Russia`s Health Ministry registered the world`s first vaccine for the prevention of COVID-19, developed by the Gamaleya Research Centre. It was named Sputnik V.

The vaccine is based on a well-studied and validated human adenoviral vector platform, the important benefits of which are safety, efficacy and no long-term adverse effects.