In addition to the $100,000 reward, police released audiotape of an anonymous call made on Jan. 27, 1974 reporting a dead body near the city`s Ocean Beach. 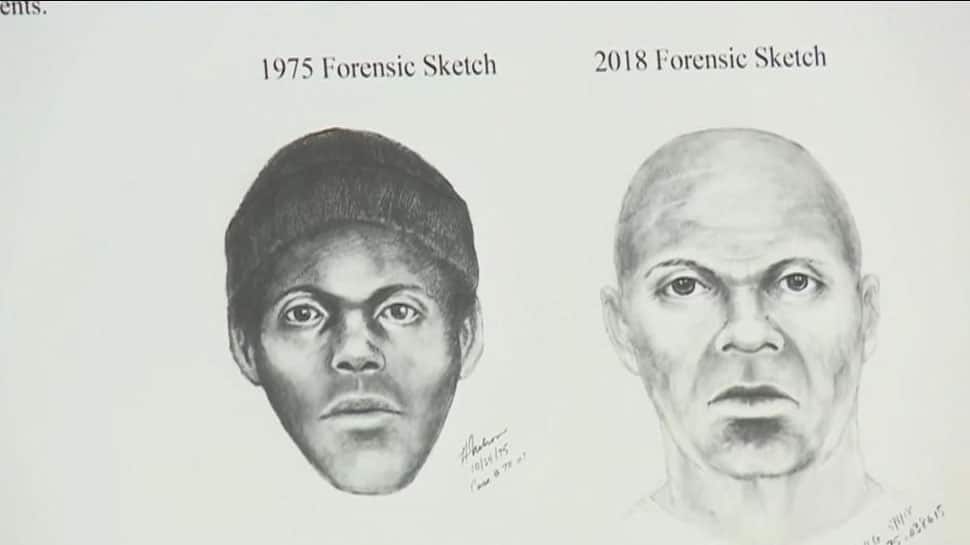 SAN FRANCISCO: San Francisco police have posted a $100,000 reward for a serial killer known as the "Doodler" as they renew their search for a suspect believed responsible for killing five gay men and assaulting two others in the mid-1970s.

The unidentified man, who struck terror in the Bay Area`s gay community four decades ago, earned his moniker because a surviving victim remembered him drawing caricatures at an all-night San Francisco diner.

"This was gripping the gay community in San Francisco," during the 1970s, Commander Greg McEachern told a news conference on Wednesday. "There were many questions about why gay men were being targeted."

In addition to the $100,000 reward, police released audiotape of an anonymous call made on Jan. 27, 1974 reporting a dead body near the city`s Ocean Beach. The caller, who declined to give his name, has never been interviewed by detectives.

Police also commissioned a new sketch of the "Doodler" to take into account the passage of more than 40 years, and were hoping to speak with a Bay Area psychiatrist, possibly with the last name of "Priest", who may have been treating the suspect at the time.

McEachern said detectives were taking a fresh look at the case in part due to the arrest of a suspect in another long-cold California case, a string of murders, rapes and robberies attributed to the so-called "Golden State Killer."

Former police officer Joseph James DeAngelo, 73, was taken into custody in April and charged with multiple counts of murder in that case after police compared crime scene DNA to genetic information available on commercial genealogy websites and found a family link to him.

DeAngelo has pleaded not guilty to those charges and is awaiting trial. McEachern said DNA evidence had also been submitted for testing in the "Doodler" homicides and that investigators were waiting for results.

Five gay white men were believed slain by the "Doodler" between January 1974 and June 1975, all of the victims sustaining stab wounds to the upper chest and back from a similar weapon, police say. Two gay white men, who were attacked in July 1975 but survived, were also thought to be victims of the same assailant, McEachern said.

"We`re here to ask for some assistance from the public so that we can help bring justice to the victims of these horrific homicides," he said.