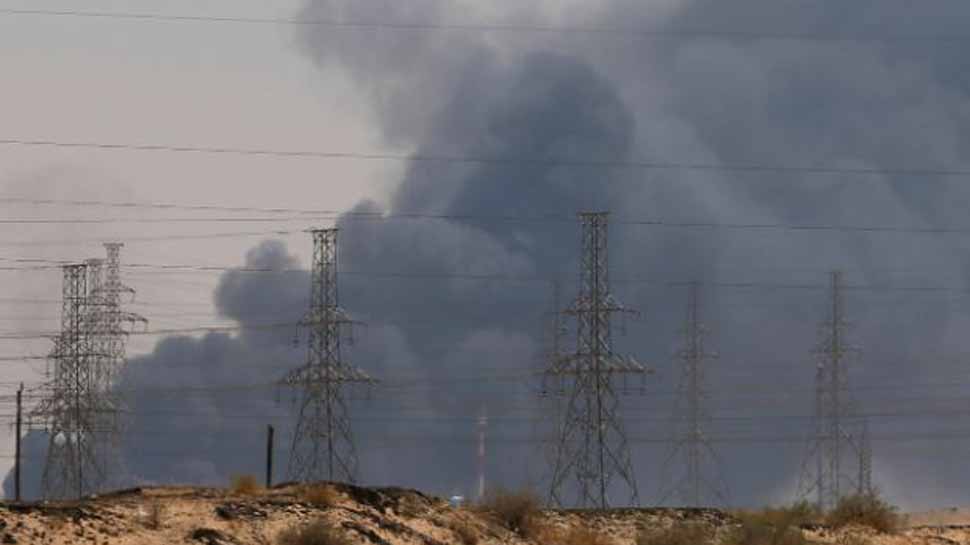 The pipeline, which carries 220,000-230,000 barrels per day (bpd) of Arab Light crude from state oil company Saudi Aramco to Bahrain`s Bapco, was closed after Saturday`s attack reduced output of mainly light crude grades, one of the sources said.

Bapco is working to secure vessels to bring in about 2 million barrels of Saudi crude as a result of the pipeline shutdown, the sources said. The Abqaiq processing plant was hit at the weekend. It processes crude from the Ghawar, Shaybah and Khurais fields that produce Arab Light or Arab Extra Light.

Bapco shut down a 22,000 bpd crude distillation unit at its Sitrah refinery on Monday, according to an alert sent to clients from research company IIR. Another 22,000 bpd CDU, 10,200 bpd Vacuum Distillation Unit 1 and 24,000 bpd Visbreaker Unit had to reduce run rates to 45 percent.

Saudi state oil firm Aramco and Bapco did not immediately respond to a request for comment.