On being asked why those in detention can`t reveal where Khashoggi`s body was, Al-Jubeir said: "We are still investigating. 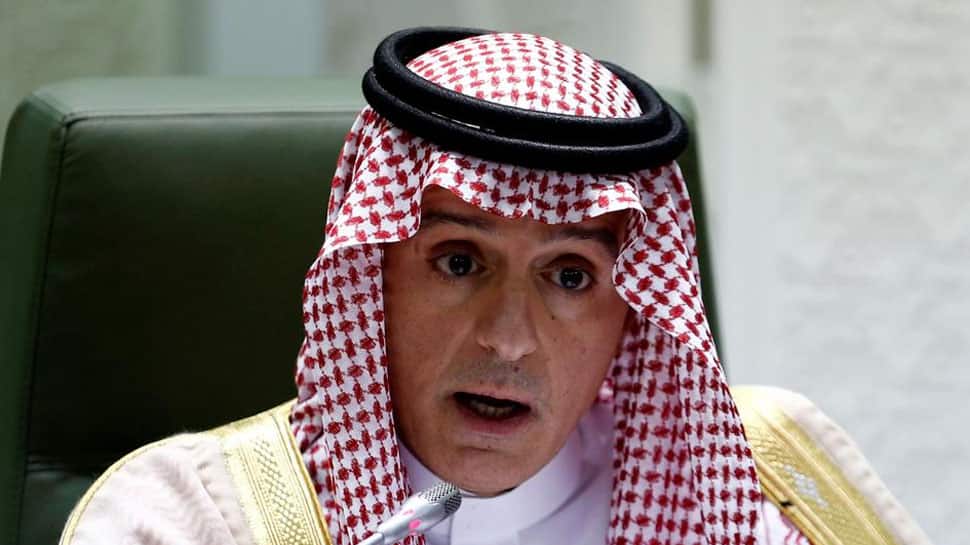 Washington: Saudi Arabia does not know where murdered journalist Jamal Khashoggi`s body is, the Kingdom`s Foreign Affairs Minister Adel al-Jubeir has said, despite having in custody the Saudi team that killed him.

In an interview to US CBS "Face the Nation" show that was broadcast on Sunday, Al-Jubeir said: "The death of Jamal Khashoggi was a mass-massive tragedy. It was a mistake.... committed by officials of the Saudi government acting outside their scope of authority."

He said that 11 individuals have been charged with the crime and the trials have begun. "We have said we will investigate. We will hold those accountable- those responsible accountable and we will punish them."

Khashoggi, a Washington Post columnist and a supporter-turned-critic of Saudi Prince Mohammad bin Salman, was murdered inside the Kingdom`s consulate in Turkey`s Istanbul on October 2 and his body was reportedly dismembered with a bone saw. His remains are yet to be found.

Al-Jubeir told the US programme that "we don`t know" where is Khashoggi`s body and that the public prosecutor responsible for the case had sought evidence from Turkey but had received no response. "We are still waiting to receive any evidence they (Turkey) may have."

On being asked why those in detention can`t reveal where Khashoggi`s body was, Al-Jubeir said: "We are still investigating. We have now a number of possibilities and we`re asking them what they did with the body.

"... I think this investigation is ongoing, and I would expect that eventually we will find the truth." The minister again denied the Crown Prince`s involvement in the murder. "Nobody in Saudi Arabia knew about the murder except the people who did it."

He also dismissed the New York Times` report detailing how US intelligence intercepted communications of Bin Salman telling a top aide in 2017 that he would "use a bullet" on the journalist if he did not return to the Kingdom.

"This was not a government sanctioned operation. We have an investigation and we have a trial. And many things have been put out that turned out to be incorrect." The US` Central Intelligence Agency has, however, concluded the Saudi operation was likely directed by the Crown Prince.

Withdrawal of US forces in Syria likely to start in weeks: US general