Sender of UK parcel bombs has not claimed responsibility: Police

No one was injured by the devices, one of which caused a small fire in an office building at Heathrow Airport. 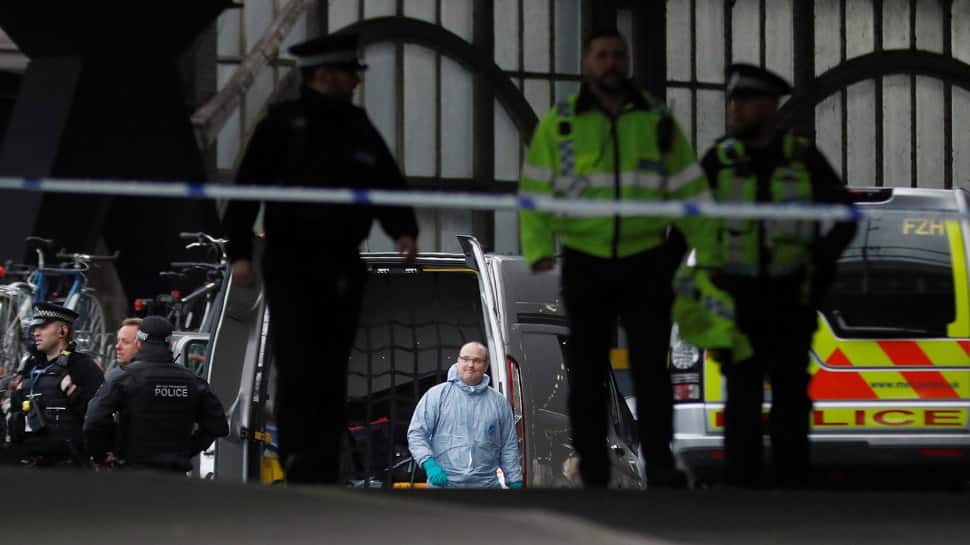 LONDON: British police have not received any claim of responsibility for three small parcel bombs sent to two airports and a major London train station on Tuesday, a senior counter-terrorism officer said.

No one was injured by the devices, one of which caused a small fire in an office building at Heathrow Airport. The other two were sent to London City Airport and Waterloo train station, London`s busiest rail hub. None of the devices caused any disruption to services.

Dean Haydon, a senior national coordinator for counter-terrorism policing, said he could not rule out the possibility of more such devices, which he described as small and not designed to kill.

"At the moment there is nothing to indicate motivation, sender, ideology," he told reporters on Wednesday.

"We don`t know who sent them - we are not making any judgments at the moment whether it`s connected to Northern Ireland-related terrorism."

The packages were posted from the Republic of Ireland, according to a senior European government source, and Ireland`s police service is helping the investigation.

Haydon said the packaging and stamps on all three were the same. They contained nothing else apart from the devices and although small, whoever built them would have needed knowledge of how to build an incendiary device.

"So it has got some degree of sophistication around it," he said at a security conference.

Conflict over the British-ruled province of Northern Ireland claimed thousands of lives from the late 1960s until the Good Friday peace agreement in 1998, mostly in Northern Ireland but also in mainland Britain and the Republic of Ireland.

Small groups opposed to the Good Friday Agreement have remained active since.