The air strike was conducted for "the elimination of the enemy" in the KutobKhel district of the city of Pul-e-Khumri, the defence ministry said in a statement. 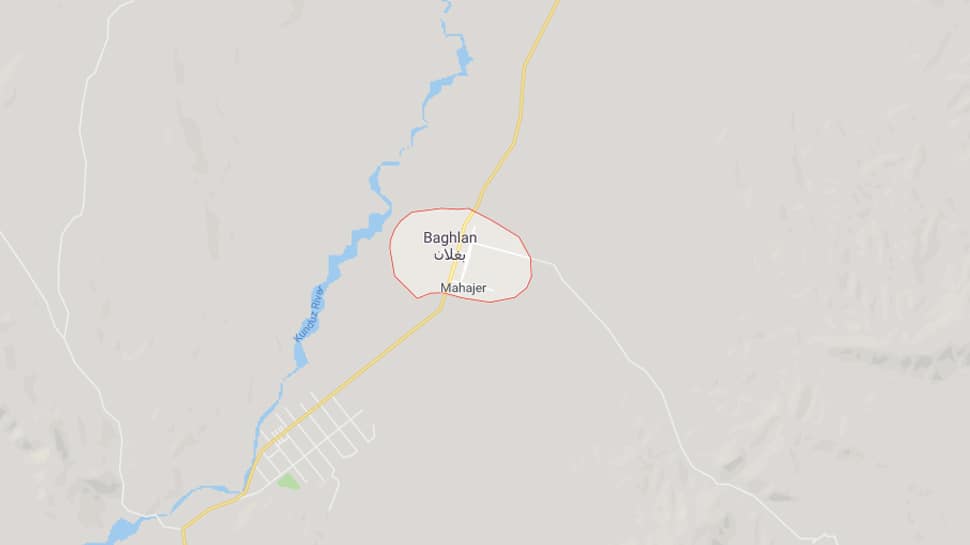 KABUL: Afghan officials said on Tuesday that seven civilians, including an infant, were killed in an air strike in the country`s northern province of Baghlan. The air strike was conducted for "the elimination of the enemy" in the KutobKhel district of the city of Pul-e-Khumri, the defence ministry said in a statement. A ministry team was investigating the incident, it said.

Protests broke out on the main road of Pul-e-Khumri after the air strike, with demonstrators using pickup trucks to carry the remains of victims as they marched through the streets en route to burial ceremonies. The attack coincided with a joint statement by Afghan government and insurgent Taliban envoys committing the two sides to "respect and protect the dignity of people, their life and property and to minimise civilian casualties to zero".

Baghlan provincial council member Assadullah Shahbaz said the civilians killed in the air strike were farmers and had no connection with the Taliban or other militant groups.

The US special envoy for peace in Afghanistan wound up on Tuesday the seventh round of talks he has held with the Taliban in Qatar, after signs of progress in efforts to end the longest war the United States has ever fought. Although peace negotiations with the Taliban have gained momentum, fighting has intensified and civilians still bear the brunt of the longstanding conflict.

According to the United Nations, 3,804 civilians - including more than 900 children - were killed and 7,000 wounded in 2018, the deadliest year for non-combatants in the conflict.