Seven dead, more than 1000 injured in mass protests against abolition of fuel subsidies in Ecuador

A total of 1,152 people were detained, seven were killed, 1,340 were injured. Ecuadorian President Lenin Moreno had on Saturday placed the national capital under curfew and military control following several days of mass protests against his decree cancelling fuel subsidies. 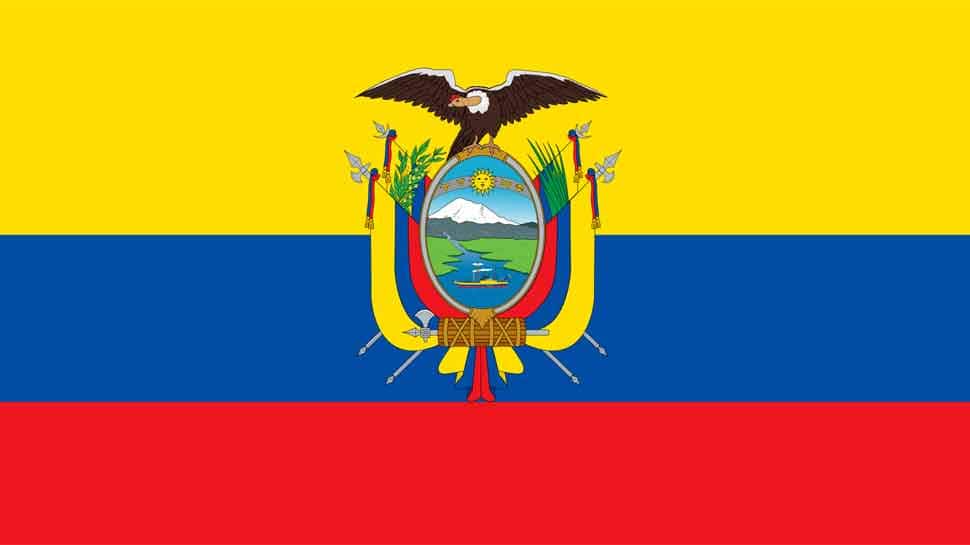 Quito: At least seven people have been killed and 1,340 were injured during the ongoing mass protests in Ecuador against the government's decision to abolish fuel subsidies.

"A total of 1,152 people were detained, seven were killed, 1,340 were injured," the ombudsman's office wrote on Twitter on Monday, according to Sputnik. Earlier reports put the death toll at five.

"I have imposed a curfew and military control in Quito and its surroundings. It will come into effect starting 15:00 [local time, 20:00 GMT]. It will facilitate the activities of law enforcement agencies against excessive violence," Sputnik quoted the President as saying on Twitter.

The abolition of fuel subsidies which triggered mass protests in early October was a part of the Ecuadorian government`s austerity deal with the International Monetary Fund to be eligible for a USD 4.2 billion loan.

On October 5, it was reported that Ecuador's Interior Ministry had said that as many as 350 people had been detained during mass protests triggered by the government's decision to cancel fuel subsidies.

Earlier that week, Moren had announced the decision to end decades-long fuel subsidies for people in view that the state could no longer afford them, and the cuts could help the country save an estimated USD 2.27 billion a year.

Mass protests erupted after fuel prices soared when the decision came into effect. As civil unrest grew progressively violent, the President had declared a state of national emergency for two months.