The company's H-1B petition on behalf of Anisetty was denied on the sole ground that the job offered to him did not qualify as an H-1B speciality occupation, the lawsuit said. 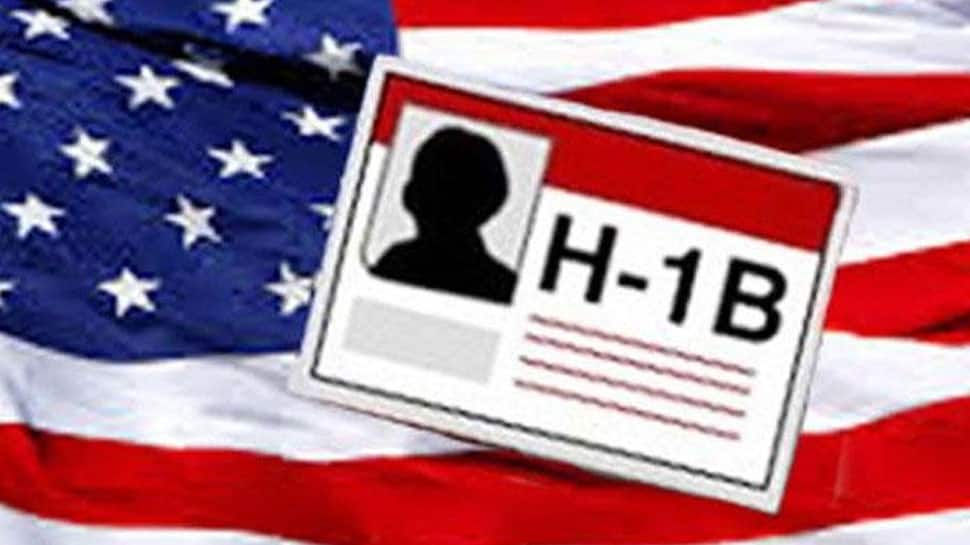 Washington: A Silicon Valley-based IT company has filed a lawsuit against the US government for denying the most sought-after H-1B visa to a highly qualified Indian professional, terming the renunciation "arbitrary" and a "clear abuse of discretion". Xterra Solutions alleged in its lawsuit that the US Citizenship and Immigration Services (USCIS) improperly denied H-1B visa to Praharsh Chandra Sai Venkata Anisetty, 28, whom it had hired as a Business System Analyst.

The company's H-1B petition on behalf of Anisetty was denied on the sole ground that the job offered to him did not qualify as an H-1B speciality occupation, the lawsuit said. "The denial is not supported by substantial evidence in the record, is contrary to established legal precedent, and is arbitrary, capricious and constitutes a clear abuse of discretion," the company alleged and urged the Northern District of California US District Court to set aside the USCIS order.

The H1B visa is a non-immigrant visa that allows US companies to employ foreign workers in speciality occupations that require theoretical or technical expertise. The technology companies depend on it to hire tens of thousands of employees each year from countries like India and China. The most sought-after visa has an annual numerical limit cap of 65,000 visas each fiscal year as mandated by the US Congress. The first 20,000 petitions filed on behalf of beneficiaries with a US masters degree or higher are exempt from the cap.

Anisetty holds a Bachelor's degree in Engineering (Electronics and Communication Engineering) as well as a Master's of Science degree in Information Technology and Management from the University of Texas at Dallas. He currently holds valid H-4 dependent status through his wife, the principal beneficiary of an H-1B application.

From 2014 to 2016, Anisetty held valid F-1 non-immigrant status as a student enrolled in information technology and management master's program at Texas University. Later, he also participated in Curricular Practical Training, an employment-training programme with an established academic curriculum in the form of cooperative education programmes offered by sponsoring employers through agreements with F-1 students' universities.

The company asserted that Anisetty's current position as a Business Systems Analyst meets one or more of the criteria for an H-1B speciality occupation. "USCIS's decision dated February 19, 2019, denying Xterra's H-1B petition, filed on behalf of Anisetty, was arbitrary, capricious, an abuse of discretion, and not in accordance with the law," the lawsuit said.

The USCIS gave no explanation as to why, despite Xterra's significant evidentiary submissions in its request for evidence, documenting that Anisetty's position as a Business Analyst met all four criteria for a speciality occupation, it denied Xterra's petition to change Anisetty's status to that of the principal beneficiary of an H-1B petition, it said.

The company alleged that the USCIS acted arbitrarily and capriciously in finding that the current position offered to the Indian professional did not meet the criterion that "a baccalaureate or higher degree or its equivalent is normally the minimum requirement for entry into the particular position".