The mammoth remains were found in the area where the new airport will have its control tower and runways. 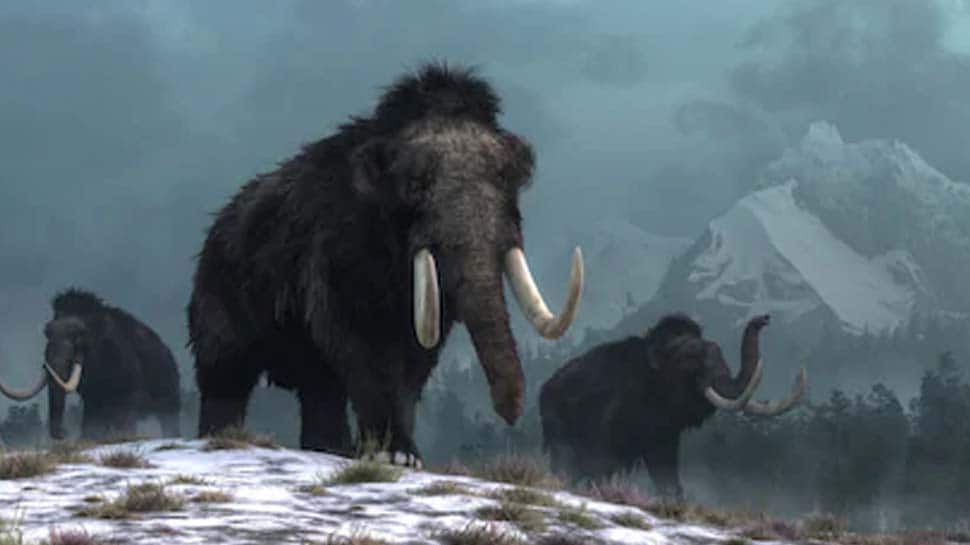 The remains of more than 60 mammoths have been unearthed by the archaeologists at a spot near the near Mexico City where a new airport is under construction, according to the Sydney Morning Herald. They are believed to be more than 35,000 years old.

The SMH quoted Pedro Francisco Sanchez Nava from the National Institute of Anthropology and History telling the daily Excelsior that nearly all the bones belong to a species known as the Columbian mammoth.

The mammoth remains were found in the area where the new airport will have its control tower and runways.

Around 30 experts are searching for the remains at the site of the new Felipe Angeles International Airport, about 50 kilometres north-east of Mexico City, where the Santa Lucia air force base is being converted into civilian use.

In December 2019, Mexican anthropologists found two human-built pits dug 15,000 years ago to trap mammoths in the area that was formerly submerged under the Xaltocan Lake, said the SMH. There are other remains discovered that include those of bison, camels, horses and tombs with human bones.