"#Inspiration4 and @SpaceX have completed our flight readiness review and remain on track for launch!" the Inspiration4 mission team said in a tweet. 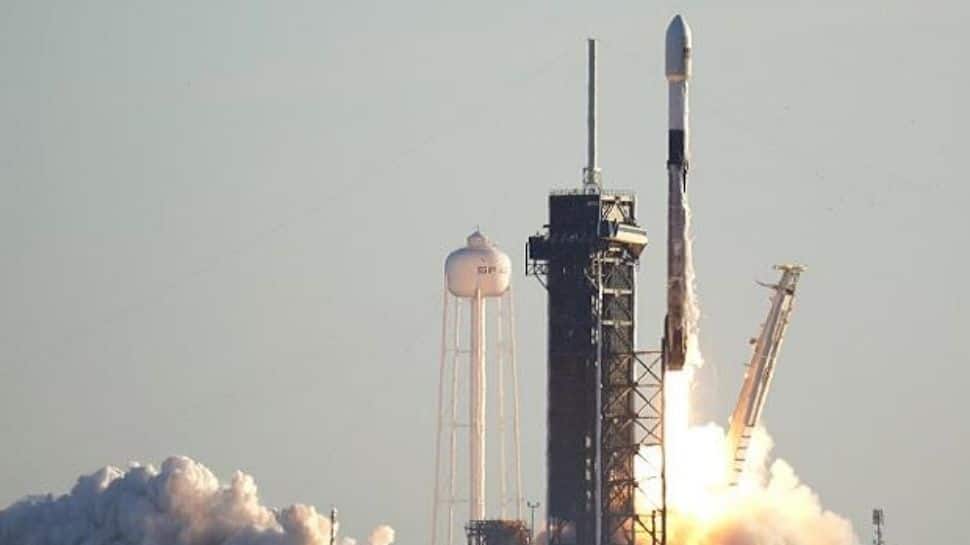 San Francisco: SpaceX, run by tech billionaire Elon Musk-run, is all set to launch to orbit its first all-civilian mission Inspiration4 on September 15.

"#Inspiration4 and @SpaceX have completed our flight readiness review and remain on track for launch!" the Inspiration4 mission team said in a tweet.

Early this year in February, SpaceX announced the charity-driven mission named Inspiration4, which will be commanded by tech entrepreneur Jared Isaacman and will have three others.

They will orbit the planet aboard SpaceX`s Crew Dragon capsule every 90 minutes along a customised flight path. Upon conclusion of the three-day journey, Dragon will re-enter Earth`s atmosphere for a soft water landing off the coast of Florida.

The 37-year-old Isaacman is founder and CEO of integrated payment processing company Shift4 Payments and a trained pilot.

Billionaire Issacman purchased the flight as part of an effort to raise millions for St Jude Children`s Research Hospital. He has given St. Jude two seats on the Inspiration4 mission and has committed to give $100 million to St. Jude.

He is joined by Haley Arceneaux, Sian Proctor and Chris Sembroski, Space.com reported.

Arceneaux, a childhood bone cancer survivor and St. Jude physician`s assistant, was chosen to represent the charity, while Proctor and Sembroski were selected as part of a global contest for a trip on the flight.

Inspiration4 will blast off from NASA`s Pad 39A at Kennedy Space Center in Florida on September 15.

However, the exact liftoff time will be determined just a few days before launch, the report said.

Since the Dragon will not visit the International Space Station, unlike previous Crew Dragon missions, its docking port was removed and replaced with a dome window.

The window, inspired by the Cupola on the International Space Station, will provide the crew with incredible views of Earth, according to the Inspiration4 team.

Issacman, Arceneaux, Proctor and Sembrowski are set to arrive at Kennedy Space Center on September 9, ahead of their planned launch, the report said.

The company`s Ax-1 mission, also planned for the end of 2021, hosts a crew of four private astronauts paying $55 million each for an eight-day trip to the ISS.

In 2018, Musk also announced Japanese billionaire Yusaku Maezawa will hitch a ride around the moon on SpaceX`s new rocket system Starship, which is under development.