The move will make Boris Johnson the first Prime Minister in living memory to live with an unmarried partner in Number 10. 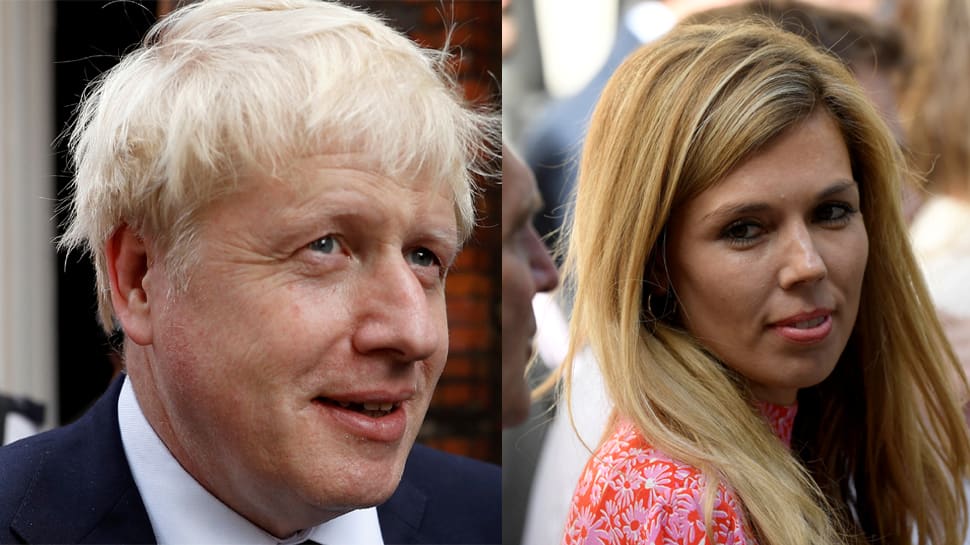 London: UK's new Prime Minister Boris Johnson will be moving into Downing Street with his girlfriend Carrie Symonds, his spokeswoman has said. There had been speculation over whether Symonds, who has quickly become a mainstay in British tabloid newspapers, would join Johnson at the residence.

Johnson`s deputy spokeswoman said the couple would move in officially on Monday, with Symonds taking up residence there with him, UK media reports said.

The move will make Johnson the first Prime Minister in living memory to live with an unmarried partner in Number 10.

Johnson`s divorce from his second wife, Marina Wheeler, with whom he has four children, is yet to be finalized. The pair announced they were splitting after 25 years of marriage in September 2018, shortly after which his relationship with Symonds was confirmed.

According to reports, Johnson is not thought to be moving any of his children into Downing Street, and the spokeswoman declined to comment on whether they would get police protection as members of the Prime Minister`s family.

Johnson comfortably won the Conservative Party leadership election last week and was appointed the Prime Minister last Wednesday. Symonds joined his aides outside the door to Number 10 as he made his first speech as leader.

She has also enjoyed a successful political career, working as part of the campaign team that helped to get Johnson re-elected as Mayor of London in 2012.