The blasts took place at around 8.45 am (local time) as the Easter Sunday masses were in progress in churches.

COLOMBO: At least 160 people have been killed and nearly 400 injured as six simultaneous blasts hit three churches and three hotels in Sri Lanka on Sunday. Two more explosions were reported in close succession on Sunday afternoon taking the total number of blasts during the day to eight.

The blasts in the morning on the churches occurred when people had gathered for prayers on Easter Sunday. The places that were targeted were frequented by tourists in Sri Lanka. As per local media reports in Sri Lanka, the 8th blast took place in Dematagoda at a housing complex on Mahavila Udyana Road.

There are reports that the first suspect in connection with the blasts has been arrested in Dehiwala area.

Here is what we know about the attacks so far:

- Of the 129 dead, 40 people have been killed in Colombo, 62 in Negombo and 27 in Baticaloa.
- Six blasts took place at around 8.45 am (local time) as the Easter Sunday masses were in progress in churches.
- The three churches where the attacks took place are - St Anthony's Church in Colombo, St Sebastian's Church in the western coastal town of Negombo and one church in the eastern town of Batticaloa.
- The five-star hotels where the explosions took place were the Shangrila, the Cinnamon Grand and the Kingsbury.

Colombo - I am in constant touch with Indian High Commissioner in Colombo. We are keeping a close watch on the situation. @IndiainSL — Chowkidar Sushma Swaraj (@SushmaSwaraj) April 21, 2019

- No one has taken responsibility for the attacks so far. This is the first major attack that has taken place after the end of the civil war 10 years ago.
- Sri Lankan PM Ranil Wickremesinghe held a national security council meeting at his home. In a tweet he said: "I strongly condemn the cowardly attacks on our people today. I call upon all Sri Lankans during this tragic time to remain united and strong." "Please avoid propagating unverified reports and speculation. The government is taking immediate steps to contain this situation," he added.
- Country-wide curfew declared in Sri Lanka till 6 am on Monday. April 22 and 23 have been declared as government holidays. Social media platforms like WhatsApp and Facebook have been blocked. 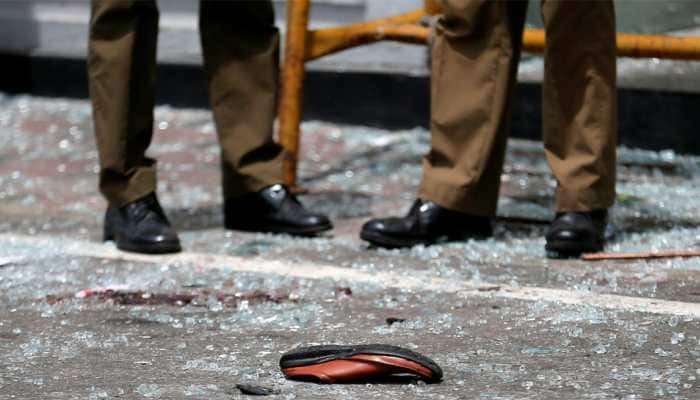 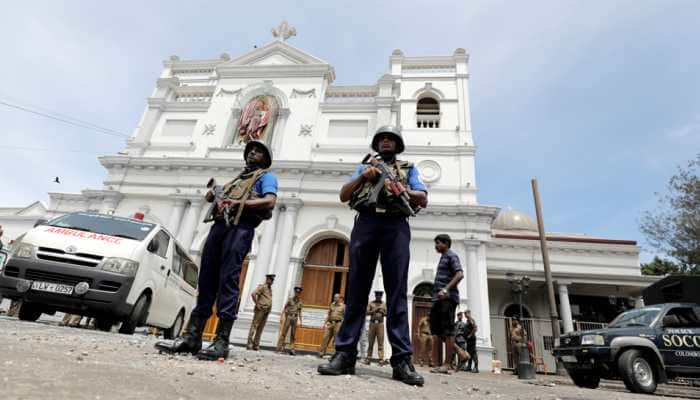 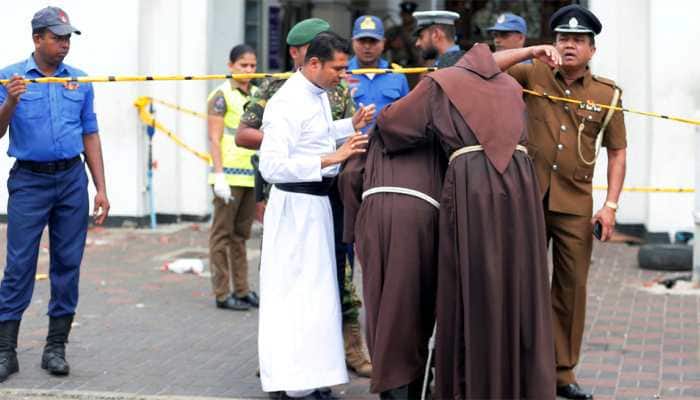 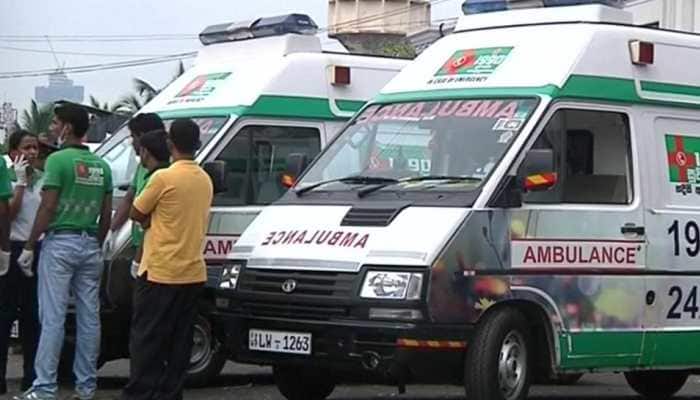 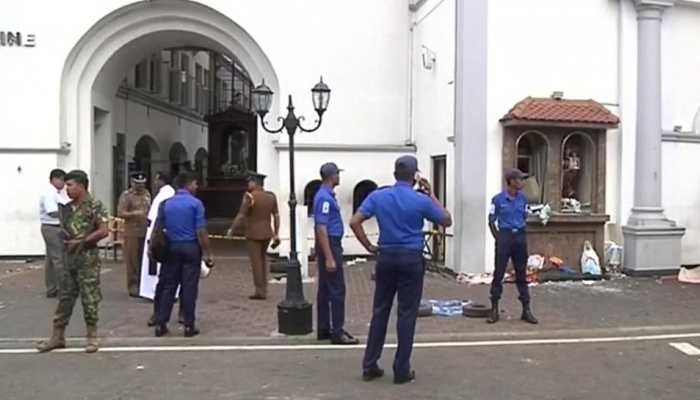 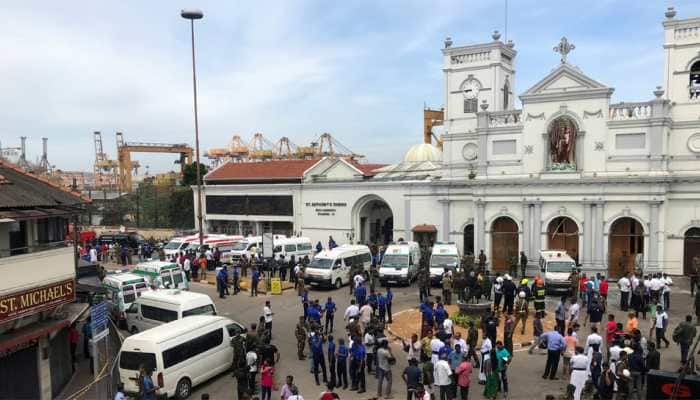 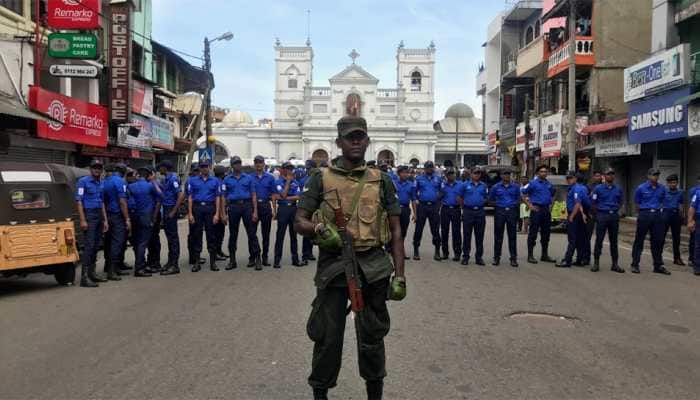 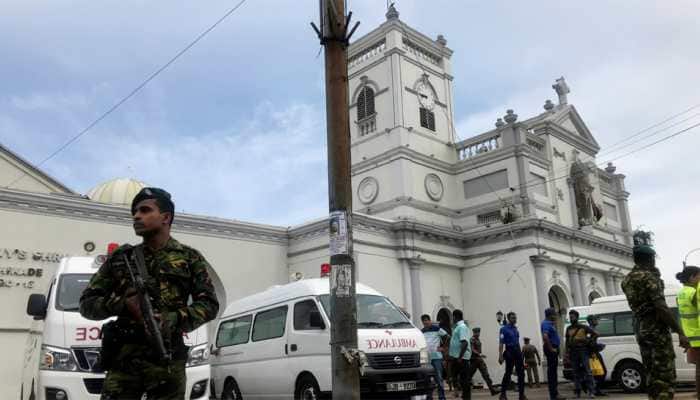