Namal Rajapaksa, Member of Parliament from Sri Lanka pointed out that his country's strategic location was not being properly used. 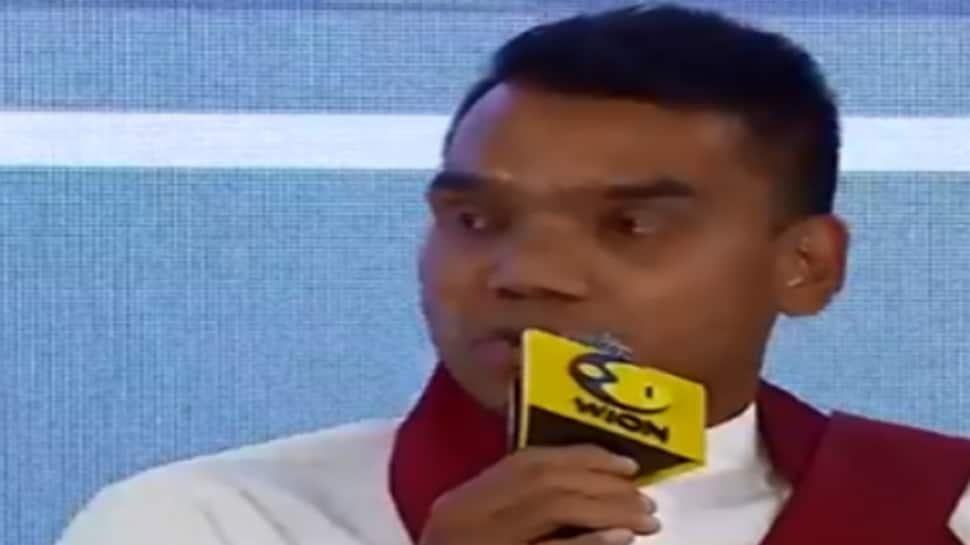 Hasanul Haq Inu, Bangladesh's former minister of information who was one of the panellists said terrorists aren't backed by majority of people of Pakistan, that is the reason they are losing ground from Algeria to Indonesia.

"Whatever Pakistan has been trying to do through the ISI or terrorist networks, they have not been successful," he said.

"In the 1971 Bangladesh war, when the Pakistanis tried to trespass us, we fought a liberation war," he added.

Earlier, General Bikram Singh in another session named "Uprooting state-sponsored terrorism: An imperative for peace in South Asia" had said India has been adopting and idealistic agenda for too long.

During the discussion, Michael Kluegman, South Asia expert who is a leading specialist on Afghanistan, said, "Trump administration in its National Security Advisory had mentioned China is its biggest concern, China in South Asia is being seen as a significant concern for the US."

Namal Rajapaksa, Member of Parliament from Sri Lanka pointed out that his country's strategic location was not being properly used.