"This is a quake of great magnitude, the biggest in 12 years, since 2007," Vizcarra told reporters. 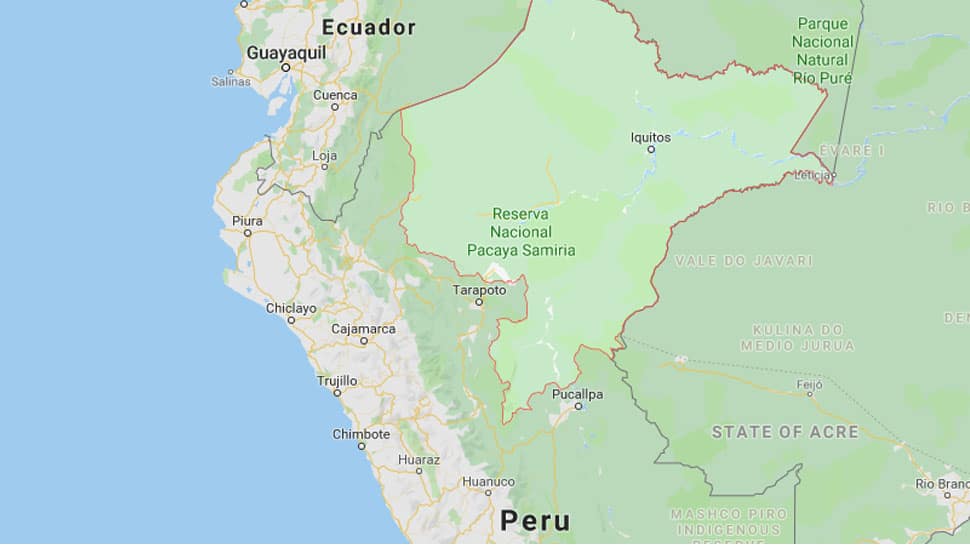 LIMA: Peruvian authorities were scrambling to assess the damage after an earthquake with a magnitude as high as 8.0 rocked the Peruvian Amazon region in the early hours of Sunday morning, leaving at least one person dead. Peruvian President Martin Vizcarra left Lima early this morning to survey the damage following the strong quake that struck the Loreto region of northern Peru. "This is a quake of great magnitude, the biggest in 12 years, since 2007," Vizcarra told reporters.

At least one person in the Cajamarca region was killed after a boulder struck his home, emergency officials said. Peru´s National Emergency Center(COEN) said there were at least 11 people injured and more than 50 homes destroyed. Several schools, churches, hospitals and clinics also reported damages. The quake, rated as one of "intermediate depth" at around 110 kilometres, was felt around the country, and as far off as Colombia and Ecuador.

Intermediate depth quakes typically cause less surface damage than shallower tremors. Peru sits on the Pacific "Ring of Fire" where the majority of the world’s seismic activity occurs. The earthquake was around 75 km SSE of Lagunas and 180 km east of the town of Moyobamba, the USGS said.

There were local reports of electric power cuts in the cities of Iquitos and Tarapoto, Amazonian towns in the Loreto region of the country. Pictures and videos online also showed some cracked and damaged walls, homes shaking and a collapsed bridge. In neighboring Ecuador, the quake was strongest near Yantzaza, in that country´s remote and sparsely populated Amazon region, causing momentary power outages.