Turkey's pro-government newspaper Yeni Safak has reported that its defence leadership is now looking at the Sukhoi Su-57 and Shenyang J-31 fifth-generation fighters. 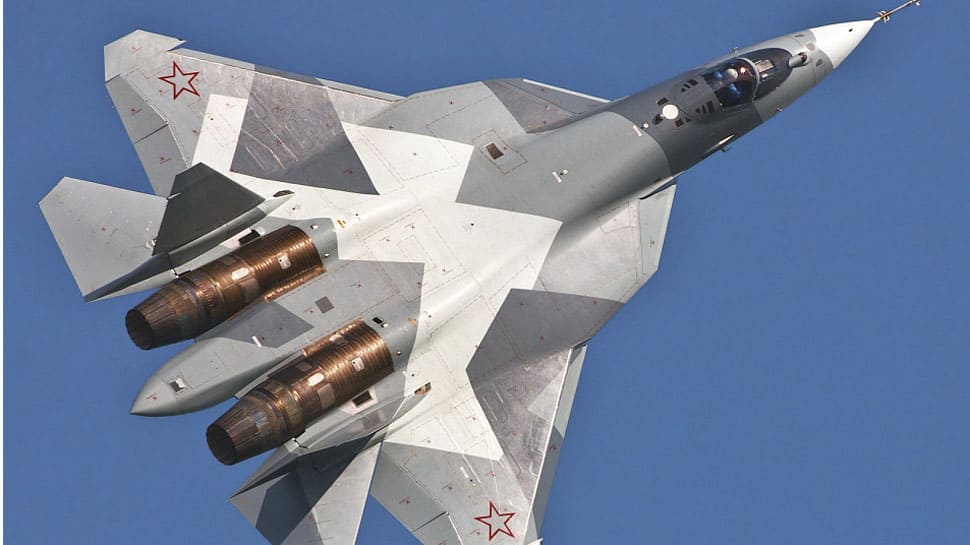 Turkey is looking towards Russia's Sukhoi Su-57 and Chinese Shenyang J-31 to arm its air force after the United States of America warned Ankara that it will stop the delivery of F-35, its fifth generation stealth fighter. The US has asked Turkey to cancel the deal with Russia for the S-400 Triumf missile system if it wants to have the F-35 in its arsenal.

Turkey's pro-government newspaper Yeni Safak has reported that its defence leadership is now looking at the Sukhoi Su-57 and Shenyang J-31 fifth-generation fighters if the USA scraps the deal to sell 100 F-35s. The newspaper reports that Turkey has prepared "plans B, C, and D" if the USA cancels the F-35 deal.

The plans are to speed up the development of an indigenous fighter, negotiate with Russia for getting the design of Sukhoi Su-57 and includes talks with China for buying the J-31 jet. According to the Yeni Safak report, the Su-57 and J-31 fighters are much cheaper than the $100 million F-35. The Turkish leadership is of the opinion that "scraping the F-35 deal will not be a big deal as the fighter, even if delivered, will be a serious security risk for Turkey, as they are directly commanded by the US".

Russia has already announced that it is exploring the possibility of exporting the Su-57 to nations with which it has deep defence ties including Turkey if the F-35 deal is cancelled. Turkey's Foreign Minister Mevlut Cavusoglu has in April announced that his country would buy advanced fighters from "another place" if the USA refused to sell the F-35.

Turkey has been warned by US Acting Defence Secretary Patrick Shanahan to pull out of the S-400 Triumf missile deal with Russia by July 31, else its participation in the F-35 programme will be suspended. The US has also threatened to impose sanctions against Turkey if the S-400 deal is not cancelled. The US Air Force has already stopped 26 Turkish defence personnel, who were part of the F-35 fighter training, from taking part in the programme due to "safety" concerns as it fears that the S-400 will map its stealth jet's profile and expose its vulnerabilities.

However, Turkish Defence Industries Directorate chief Ismail Demir has maintained that the S-400 deal was closed and that Turkey was ready to form a joint working group with the US and discuss the dangers to American weapons platforms from the Russian missile system. Russia and Turkey signed a $2.5 billion contract for four battalion-sets' worth of S-400s for Ankara in late 2017 and the first missile will be delivered in July 2019.