The first judge from the Hindu community was Justice Rana Bhagwandas, who served as the acting chief justice for brief periods between 2005 and 2007. 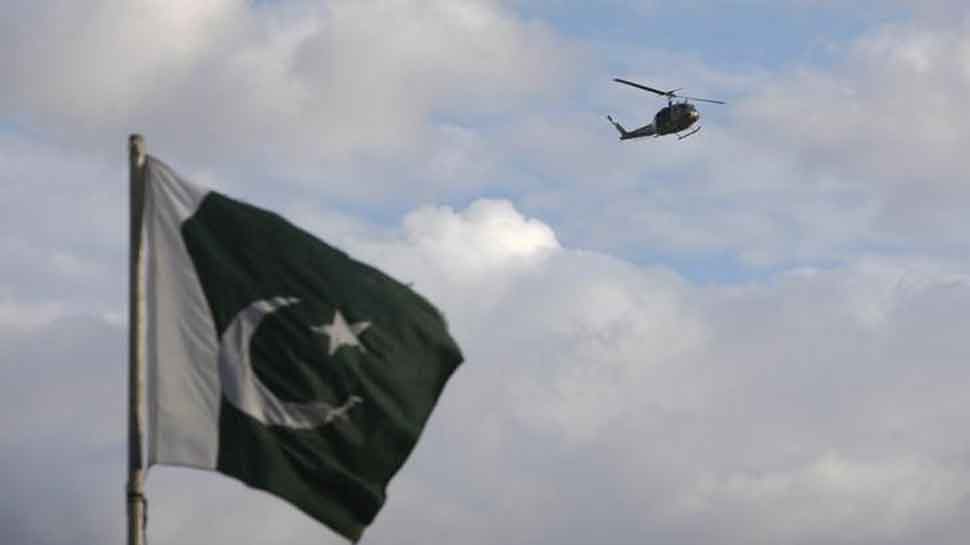 Islamabad: Suman Kumari has become the first Hindu woman in Pakistan to be appointed as a civil judge, according to a media report. Suman, who hails from Qambar-Shahdadkot, will serve in her native district.

She passed her LLB. Examination from Hyderabad and did her masters in law from Karachi's Szabist University, Dawn reported.

According to Pawan Kumar Bodan, her father, Suman wants to provide free legal assistance to the poor in Qambar-Shahdadkot. "Suman has opted for a challenging profession, but I am sure she will go places through hard work and honesty," the father said.

Her father is an eye specialist while Suman's elder sister is a software engineer and another sister is a chartered accountant. Suman is a fan of singers Lata Mangeshkar and Atif Aslam.

Hindus make up nearly 2 per cent of Pakistan's total population and Hinduism remains the second largest religion in Pakistan after Islam.