Taliban team at Afghan peace talks in Qatar to include women: Spokesman

For a group notorious for its strictly conservative attitude to women`s rights, the move represents a step towards addressing demands that women be included in the talks. 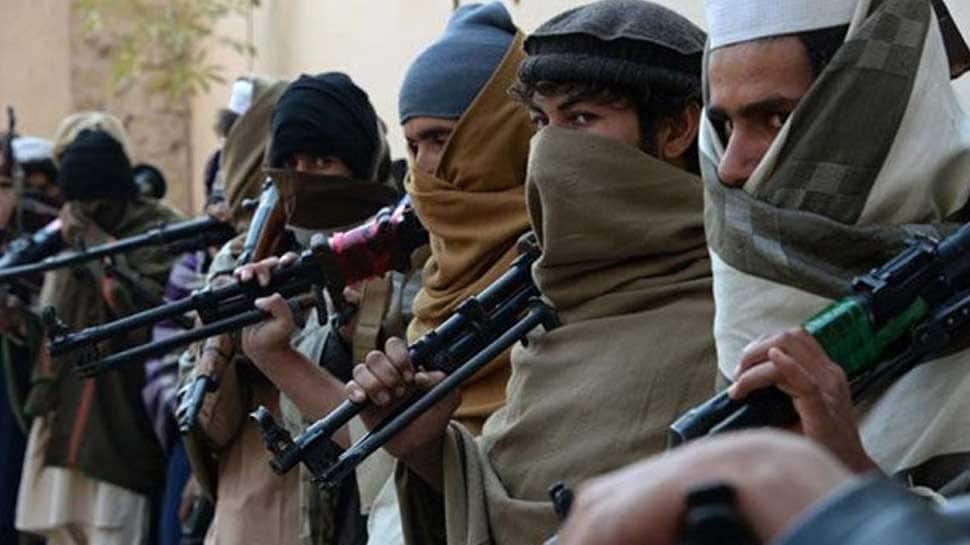 KABUL: Women will be included for the first time in the Taliban delegation to talks this month in Qatar on the future of Afghanistan, the movement`s main spokesman said on Monday.

For a group notorious for its strictly conservative attitude to women`s rights, the move represents a step towards addressing demands that women be included in the talks, aimed at bringing an end to more than 17 years of war in Afghanistan.

"There will be women among Taliban delegation members in the Doha, Qatar meeting," Zabihullah Mujahid, the Taliban`s main spokesman, said by telephone.

He did not name the women, but added, "These women have no family relationship with the senior members of the Taliban, they are normal Afghans, from inside and outside the country, who have been supporters and part of the struggle of the Islamic Emirate".

The April 19-21 meeting in Doha will be between the Taliban and a delegation comprising prominent Afghans, including opposition politicians and civil society figures.

The Taliban have maintained their rejection of formal talks with the Afghan government, which they dismiss as a "puppet" regime controlled by the United States.

While Afghanistan remains a deeply conservative country, especially in rural areas, there have been major advances in women`s rights since the U.S-led campaign of 2001 that toppled the Taliban government. Many women fear that if the group regains some power, many of these gains could be erased.

The movement gained worldwide notoriety when it came to power in the 1990s by forcing women to wear full facial covering and imposing severe restrictions including banning girls from school and forbidding women from working outside the home.

However Taliban spokesmen say the group has changed and it encourages girls` education and other women`s rights within an Islamic Sharia system.

Civil society groups, the Western-backed government and Afghanistan`s international partners have pressed for women to take part in the talks and news of the Taliban delegation was welcomed. Fawzia Koofi, a former member of parliament who took part in a previous round of meetings in Moscow, said the presence of women in the Taliban team was a "good step".

"Only women can feel the pain and miseries that Afghan women have suffered. The presence of women among the Taliban negotiators shows that the Taliban`s ideology has changed."

Jeanne Shaheen, a member of the U.S. Senate Armed Services Committee, who has been pressing for women to play a role in the peace talks, said such inclusion would be vital for future international support for Afghanistan.

"There are certain levers that we have, that the Taliban are interested in," she told reporters in Kabul, where she was visiting as part of a Congressional delegation. "There is going to be an interest in economic support after the conflict ends."

"I think if the Taliban has any interest in getting international support ... it would be in their interest to recognize the importance of including women and including human rights as part of any settlement that happens."