The announcement came hours after the military junta that governs Thailand issued a decree asking the Electoral Commission to set a date for the polls. 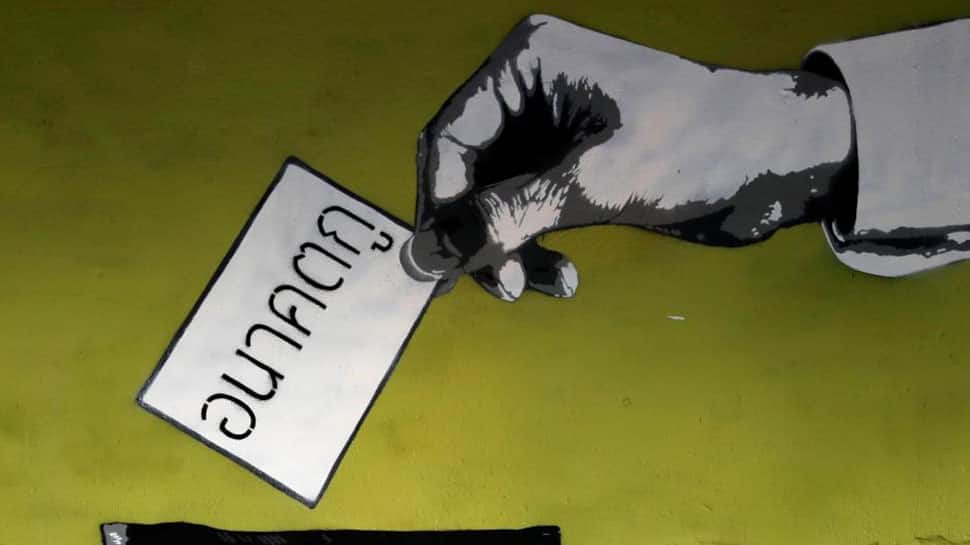 Bangkok: Thailand will hold general election on March 24, the first polls since a coup d`etat in May 2014, the Electoral Commission said on Wednesday. Commissioner Ittiporn Boonpracong told a press conference that parties must register their candidates for the elections between February 4 and February 8.

The announcement came hours after the military junta that governs Thailand issued a decree asking the Electoral Commission to set a date for the polls.

The decree, signed by King Vajiralongkorn and published in the Royal Gazette - the official bulletin - paved the way for a return to democracy after the bloodless coup of May 2014 led by current Prime Minister General Prayut Chan-ocha.

He did not say whether he intended to run, but he was widely expected to. When he took power, he pledged to impose order and fight corruption and political divisions after months of anti-government protests.

The coup occurred days after then Prime Minister and leader of Pheu Thai, Yingluck Shinawatra, was removed from office by the Constitutional Court for abuse of power.

Prayut`s critics have accused him of trying to hold on to power and of persecuting his rivals, mainly members of the Shinawatra family, who have won every election since 2001 under different political parties - Thai Rak Thai, People`s Power Party and Pheu Thai.

Thailand has seen 20 successful and attempted coups since absolute monarchy was abolished in 1932.