It is said that Joe Biden shares a close relationship with Ashley who accompanied her father on the campaign trail. 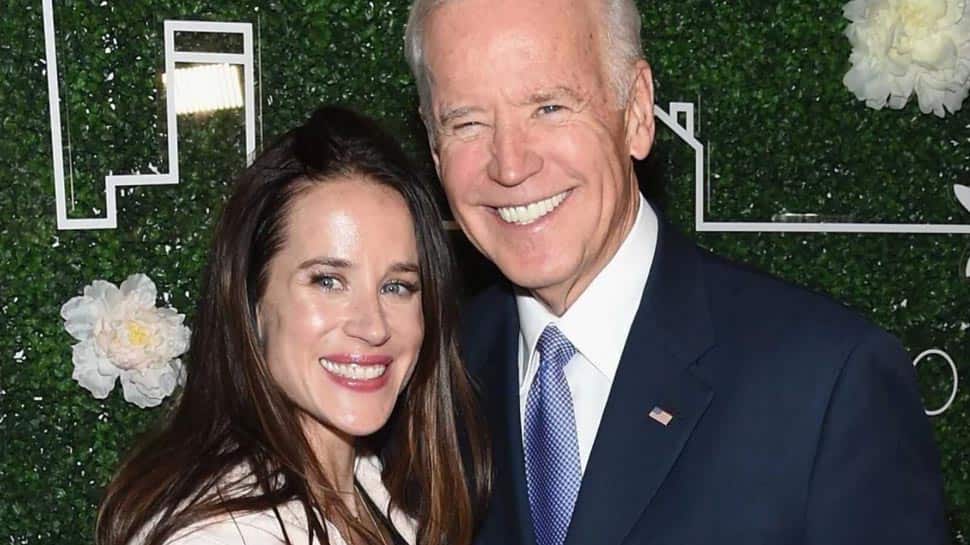 Ashley Biden once worked at a pizza parlour

Ashley was born in 1981 and she has majored in cultural anthropology at New Orleans’ Tulane University. Ashley worked at a pizza parlour for few months after graduation.

It is said that Biden shares a close relationship with Ashley who accompanied her father on the campaign trail. Ashley has often mentioned how Biden encouraged her to voice her opinions about different matters.

Ashley is a hard-core activist

Joe Biden played an important role in motivating Ashley to become an activist. In 2014, she was appointed executive director at the Delaware Center for Justice.

Ashley always prefer to remain away from the public spotlight. Her Instagram account remains private and she also prefer not to attend public events.

Ashley showed her dance moves to everyone during Biden's first speech as president-elect. The footage of Ashley shaking her legs went viral while Biden was delivering his speech.