This deadly serial killer-rapist got away with 90 murders. Now he's suddenly confessing to all

The confessions of this serial killers murders and rapes, some dating back to 1970s, has sent investigators into a frenzy with many reopening old cases. 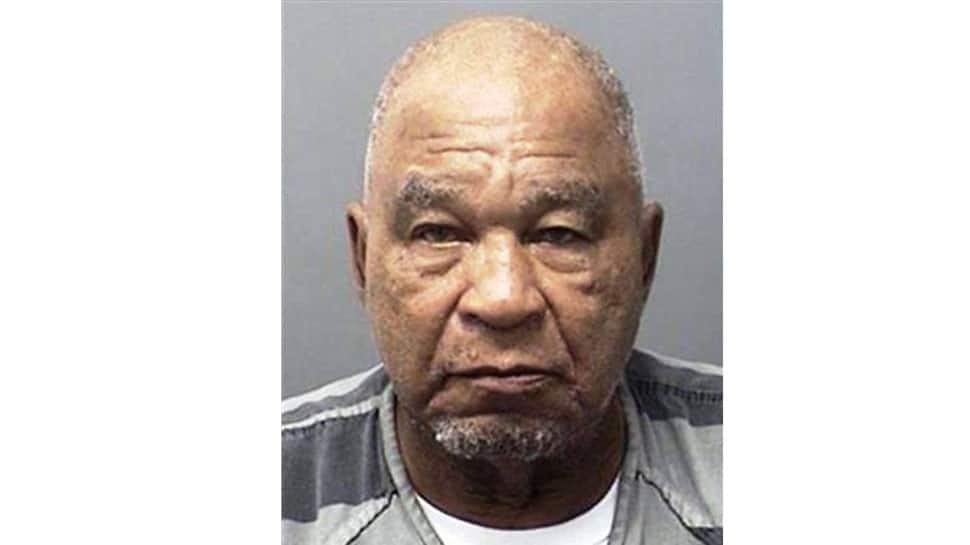 It was January 1978. Julia Critchfield, a 36-year-old mother of four, was found dead, her naked body on the roadside, Saucier, Mississipi.

Four years later, nearly 800 kilometres away, 20-year-old Rosie Hill’s body was discovered near a hog pen in Marion County, Florida. A few days ago she was seen leaving the bar with a stranger. She was strangulated and sexually tortured to death.

In January 1996, some 1100 kilometres away, 24-year-old Melissa Thomas's strangulated body was found under a tree in a small cemetery behind a Baptist church.

In 2014, a US national Samuel Little was convicted of murdering three women in California in the later 1980s. He was handed three life sentences, packed off to California State Prison.

Then earlier this year, Texas Ranger James Holland contacted Little in connection with an unsolved 1994 murder of an Odessa - Texas woman named Denise Christie Brothers. The DNA evidence collected during Little's conviction pointed towards a link.

Holland managed to win Little's trust, who was in Los Angeles County prison at the time.

Little admitted to Brothers' murder. And along with to the murder of several other women.

So far, he has confessed to nearly 90 homicides, some stretching as far back to 1970. His killing spree ranged across 14 different states, from the eastern seaboard to the California coast.

He was immediately transferred to Ector County, Texas.

The precision and clarity with which Little remembers his crimes committed over 40 years ago sent the officers into a frenzy.

He confessed to killing Rosie Hill in 1982 to Michael Mongeluzzo, a detective in Marion County, Florida, who was left astonished by his ability to recall various specific details about the 36-year-old crime.

“It’s scary the clarity he has about certain things after all this time,” Mongeluzzo told New York Times. “He remembers names and faces.”

Little allegedly raped his victims, his semen found on some of the dead women’s nude bodies.

While most of the murders were sexually motivated, Little doesn't want to be a called a rapist. According to him, his erectile problems make it impossible.

According to one investigator, he gets sexual gratification during strangulation.

The authorities say Little shows no sign of remorse.

But why these sudden confessions?

Investigators say he appears to enjoy the sudden attention, excitedly reliving details of the murder, only a killer would know. Other reports say Little prefers Texas Ector County jail than the noisy and chaotic environment of a Los Angeles County prison.

Little, now 78-years-old, will spend the rest of his days in prison.

Investigators have already connected 30 of the deaths confessed by him.

If more confessions are proven true, Little will become one of the deadliest serial killers of the world.