The attacker has now been detained. 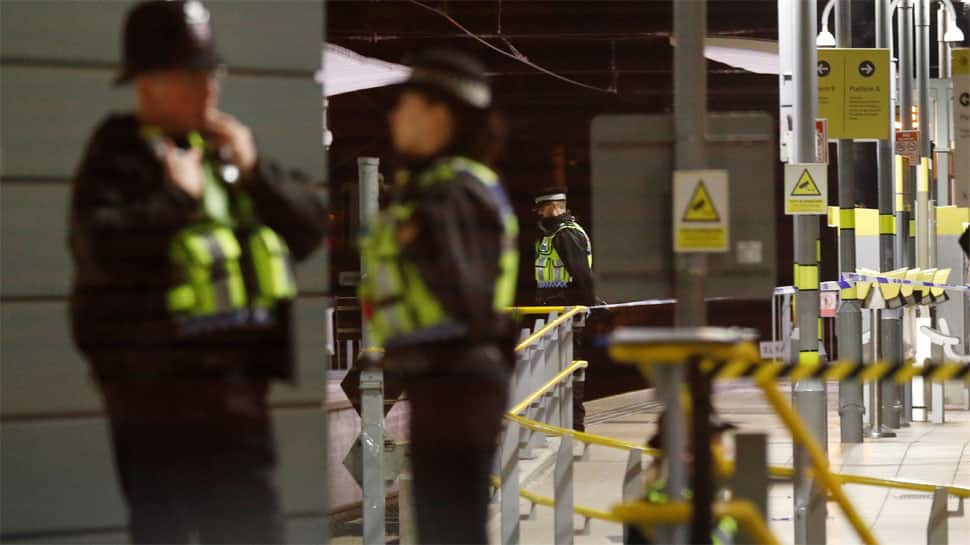 At least three persons were injured after a person stabbed people at the Manchester Victoria station on New Year`s Eve. A man, a woman and a police officer were being treated for knife injuries, police said Monday.

The attacker has now been detained.

"Officers are attending Manchester Victoria station following reports of a man wielding a knife. We received the call at 8.52pm on Monday, 31 December.  A man has been detained and two members of the public, a man and a woman have been taken to hospital with knife injuries.  A BTP officer is also receiving treatment for a stab wound to the shoulder. British Transport Police remain at the scene along with colleagues from Greater Manchester Police and the North West Ambulance Service," said the police in a statement.

According to reports, Sam Clack, a 38-year-old BBC radio producer alleged hearing the suspect shouting "Allah" before and during the attack. The attacker reportedly said, "As long as you keep bombing other countries this sort of shit is going to keep happening." The attack took place at Manchester Victoria station in the northwest English city on New Year's Eve."

Other witnesses claim to hear a loud scream.

Russia arrests US citizen on suspicion of espionage