Negotiations broke down during the weekend over funding for immigrant detention beds and physical barriers that would be funded along the US-Mexico border. 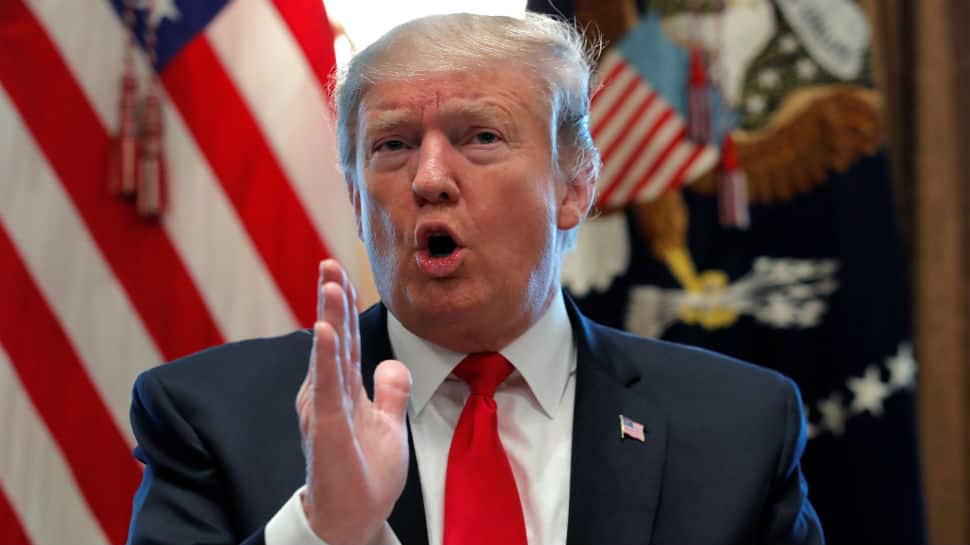 WASHINGTON: The top four Democratic and Republican negotiators in the U.S. Congress on border security funding plan to meet on Monday in an attempt to reach a deal that would avert another partial government shutdown by a Friday deadline.

Negotiations broke down during the weekend over funding for immigrant detention beds and physical barriers that would be funded along the U.S.-Mexico border.

The lawmakers hope to reach an agreement on Monday to allow time for the legislation to pass the House and Senate and get signed by Republican President Donald Trump by Friday, when funding for the Department of Homeland Security and several other federal agencies expires.

Trump agreed on Jan. 25 to end a 35-day partial U.S. government shutdown without getting the $5.7 billion he had demanded from Congress for a long-promised wall along the border with Mexico. Democrats oppose a wall, calling it ineffective, expensive and immoral.

Instead, a three-week spending deal was reached with congressional leaders to give lawmakers time to resolve their disagreements about how to address border security.