Turkish police detained 29 suspected Islamic State members in Ankara on Friday, state media said, in a fresh operation after arresting some 120 suspects across Turkey a day earlier as security is tightened ahead of the New Year. 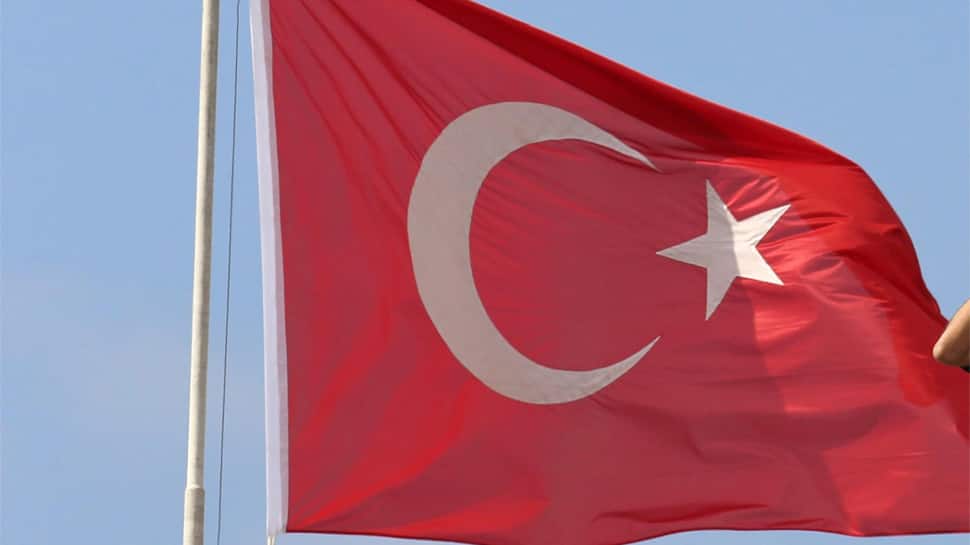 ISTANBUL: Turkish police detained 29 suspected Islamic State members in Ankara on Friday, state media said, in a fresh operation after arresting some 120 suspects across Turkey a day earlier as security is tightened ahead of the New Year.

Some 500 police officers took part in simultaneous raids across the Turkish capital, and many of those detained were foreign nationals, the state-run Anadolu news agency reported.

It said prosecutors issued arrest warrants for 46 people and that materials seized in the raids indicated some of the suspects had made preparations for an attack over New Year.

During New Year`s celebrations a year ago, a man with an assault rifle shot dead 39 people including Turks and visitors from several Arab nations, India and Canada at an exclusive nightclub in Turkey`s largest city Istanbul.

Islamic State claimed responsibility for that shooting, one of a series of attacks believed to have been carried out by the jihadists and also by Kurdish militants in Turkey in the last couple of years. A trial of those allegedly involved in the nightclub attack began this month.

Turkey will more than double the number of police officers on duty in Istanbul to 37,000 and cancel or ban public celebrations in key districts of the city on New Year`s Eve for security reasons, officials have said.