The shutdown does not affect the entire federal government but several major agencies, including the departments of Agriculture, Commerce, Justice, Homeland Security, the Interior, State, Transportation, and Housing and Urban Development. 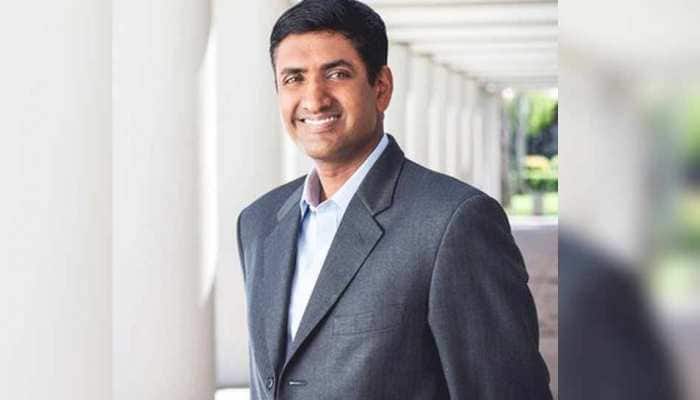 Washington: Two Indian-American lawmakers have criticised US President Donald Trump for his plans to declare a national emergency to build a wall along the Mexican border that has led to a partial government shutdown. Ro Khanna, the California Democrat, in a series of tweets talked about the implications of the shutdown and how it is affecting Americans as the partial government shutdown entered 19th day on Wednesday, making it the second-longest in the US history.

"Millions of Americans are feeling the effects of the govt. Shutdown. It is unacceptable that 800,000 hard-working federal employees are furloughed. The President needs to negotiate a budget deal with Congress and open the government as soon as possible," Khanna tweeted.

The shutdown does not affect the entire federal government but several major agencies, including the departments of Agriculture, Commerce, Justice, Homeland Security, the Interior, State, Transportation, and Housing and Urban Development. "Trump may want to declare a 'national emergency' to sidestep Congress and build a border wall. The real 'national emergency' is that young Americans are drowning in student debt, families are forced into bankruptcy due to health costs & millions of our citizens are left behind," Khanna, who represents California's 17th district, said in the tweet.

About 800,000 federal workers have been affected by the shutdown. Some 420,000 workers are being forced to work without pay since they are considered "essential" employees. The other 380,000 workers are furloughed, which means they are barred from work and will not receive pay. "Not only did Trump leave hundreds of thousands of federal workers without pay for the holidays due to the shutdown, but he's also frozen their 2019 pay increase. Can someone please tell me how this will grow the economy?... End this shutdown now," he said in another tweet on Wednesday.

Indian-American Senator Kamala Harris also criticised Trump and called the shutdown a "crisis of the President's own making". "American people deserve better leadership than they are seeing under this President, stating that the shutdown has thrown lives into chaos," Harris, the daughter of immigrants from India and Jamaica, said.

Khanna and Harris remarks comes a day after Trump in a primetime address to the nation appealed to the American people to pressure legislators to fund the border wall he wants and end the government shutdown. In December, Trump said in an Oval Office meeting with top congressional Democratic leaders that he would be "proud" to shutdown part of the government in service of forcing Congress to give him the full USD 5.7 billion he wants for a border wall.

The building of wall along the Mexican border was central to Trump's presidential campaign to prevent entry of illegal immigrants. Democrats and some Republicans have rejected Trump's demand for the US-Mexico border.