Showing sympathy towards Qatar has been a criminal offence in the UAE since June 2017 when it, along with Saudi Arabia and other Arab states. 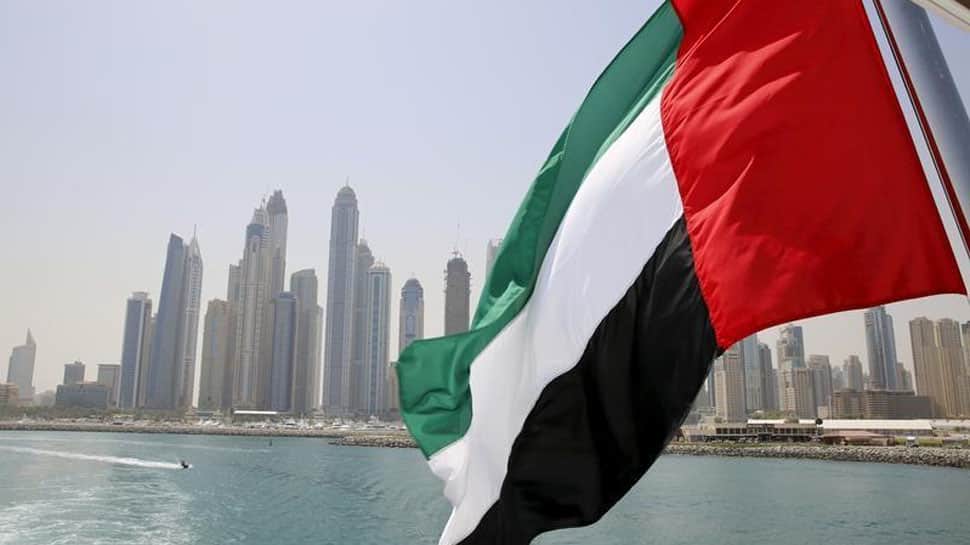 DUBAI: The United Arab Emirates dismissed reports it had detained a British man for showing support for Qatar at a soccer tournament in the UAE, saying he had been charged for making false assault claims to police.

Britain`s Guardian newspaper reported that Ali Issa Ahmed was held after being accused of showing sympathy to Qatar after wearing a shirt of their national soccer team to an Asian Cup match in the Gulf Arab state.

Showing sympathy towards Qatar has been a criminal offence in the UAE since June 2017 when it, along with Saudi Arabia and other Arab states, cut ties with Qatar over allegations it supports terrorism. Doha denies the charges.

Britain`s Foreign Office is providing assistance to "a British man arrested in the UAE and we are in touch with the local authorities", a spokesman said. The UAE government said in a statement that Ahmed, who they said also has Sudanese citizenship, had gone to a police station in the UAE emirate of Sharjah to complain that he had been harassed and assaulted by supporters of the UAE national side at the tournament.

"The police took him to hospital where a doctor who examined him concluded that his injuries were inconsistent with his account of events and appeared to be self-inflicted," the government said. It said Ahmed had later admitted to making false statements and wasting police time after being charged on Jan. 24 and will now be processed through UAE courts. It was not immediately clear what punishment Ahmed could face if found guilty.

Qatar`s side was supported by thousands of Omanis in the Asian Cup final, which Qatar won. They wore Qatar scarves and shirts. Qatar were also supported throughout the tournament by a South Korean woman and a Chinese man who dressed in the colours of the Qatar flag.