The Strait of Hormuz is a vital oil and natural gas corridor for the global energy market. 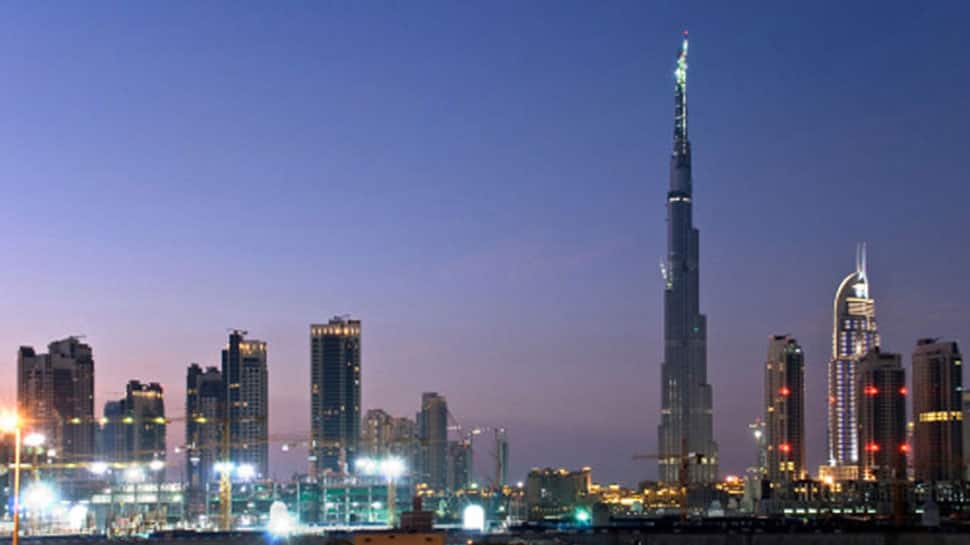 DUBAI: Four commercial vessels were targeted by "sabotage operations" near the territorial waters of the United Arab Emirates without causing casualties, the foreign ministry said on Sunday in a statement tweeted by state news agency WAM. The incident occurred near the UAE emirate of Fujairah, it said, one of the world`s largest bunkering hubs which lies just outside the Strait of Hormuz. The strait is a vital oil and natural gas corridor for the global energy market.

"Subjecting commercial vessels to sabotage operations and threatening the lives of their crew is considered a dangerous development," the ministry statement said. It gave no details about the nature of the sabotage and did not identify the vessels beyond saying they were of various nationalities. It said the incident did not result in spills. The statement did not say who carried out the operations and made no mention of Iran, amid escalating tension in the region after the U.S. military sent forces, including an aircraft carrier, to the Middle East.

The White House said the move was aimed at countering "clear indications" of threats from Iran to its forces there. The U.S. Navy`s Bahrain-based Fifth Fleet said it was aware of the report when contacted by Reuters but referred queries to the UAE authorities. The government of Fujairah earlier in a tweet denied media reports about blasts inside the port of Fujairah and said the facility was operating normally.

The statement did not identify the media outlets that published those reports but the Iranian Press TV website cited a Lebanese broadcaster, Mayadeen, saying seven oil tankers were attacked in the port. The ministry statement also denied any incident had taken place inside the port. It said the UAE had taken all necessary measures and launched an investigation in coordination with international authorities. "The international community should carry out its responsibilities to prevent any parties trying to harm maritime security and safety, which would be considered a threat to international safety and security," it added.