The impasse has left the world`s fifth largest economy facing an uncertain future. 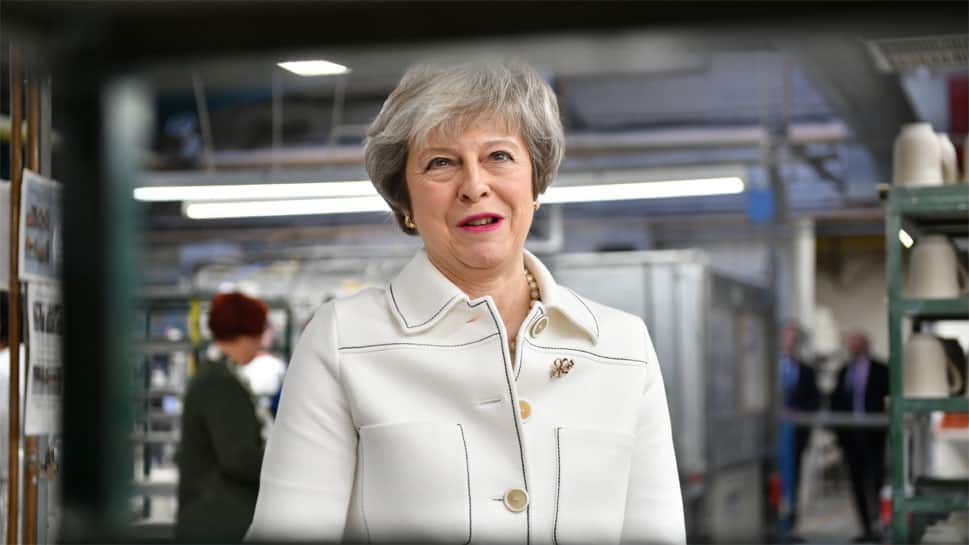 LONDON: British Prime Minister Theresa May will later this week pledge to give parliament another chance to voice their opinions on Brexit by February 27, a government source said, as she tries to buy more time to negotiate a new deal with the European Union.

As the clock ticks down to Britain`s scheduled exit on March 29, May is trying to persuade the EU to change a deal that was agreed between London and Brussels late last year but overwhelmingly rejected by parliament in January.

May wants to win over lawmakers in her Conservative Party with changes relating to the Northern Irish border, but the EU has refused to reopen that
part of the deal and instead wants May to pursue a compromise with the main opposition Labour Party by agreeing closer UK-EU ties.

The impasse has left the world`s fifth largest economy facing an uncertain future, rattling financial markets and businesses about the prospect of a disorderly exit from the bloc that could damage the economy.

A government source said May would commit to giving parliament another debate on Brexit by Feb. 27 with the chance to vote on alternative options, if a deal had not yet been agreed and voted upon by then.

Brexit minister Stephen Barclay will meet EU negotiator Michel Barnier on Monday to discuss changes to the part of the exit deal relating to the `backstop`, an insurance policy against the return of a hard border between EU member Ireland and British-ruled Northern Ireland.

Labour`s Brexit policy chief Keir Starmer told the Sunday Times newspaper that his party would seek to use a debate in parliament next week to prevent May from waiting until the last minute to come back with a deal and compel her to present a fresh accord for lawmakers to consider before Feb. 26.

"We shouldn’t be put in a position where the clock is run down and the prime minister says it`s either my deal or even worse. That isn’t right in terms of the respect for parliament," said Starmer.

The head of business lobby group the Confederation of British Industry warned that the chances of Britain leaving the EU next month without a deal have increased and the country has now entered "the emergency zone".

May is due to update parliament on her progress towards a deal on Wednesday and then on Thursday to give parliament a chance to express their opinion. May will ask lawmakers to reaffirm that they support her bid to renegotiate the backstop, the source said.

May`s opponents are expected to put forward a series of alternative approaches which will be voted upon, although it is not clear yet whether any will have sufficient support to pass, and if they do, whether they will force the government to act.

Labour`s plan, which has yet to be published in detail, will be among the options discussed on February 14.

An opinion poll published in the Independent newspaper on Sunday showed 53 percent of Briitsh voters would support a delay in Brexit, while 33 percent would back a no-deal Brexit even it that harmed the economy.